Yesterday, in the middle of doing a lot of odd (some of them were VERY odd) jobs, I suddenly gave in to temptation as I was passing the Siddapura gate, and executed a neat, irresponsible sneak into Lalbagh...and wandered contentedly around. Of course I visited SSO (

sainath's Spotted Owlets)..there were only two of them there this time...but in the course of my wanderings, went past the arch which has the Deadly Nightshade (also called the Potato Plant...I wonder why, when there IS already a real potato plant in existence!)... and here they are: 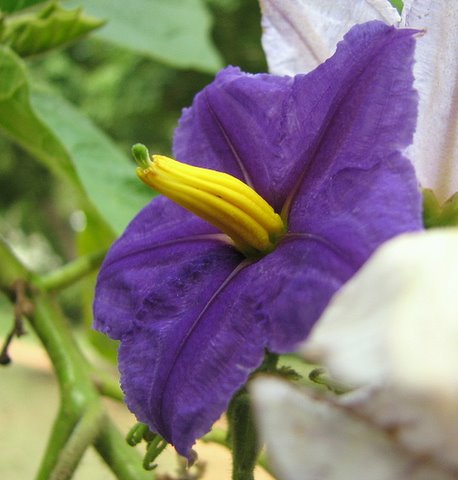 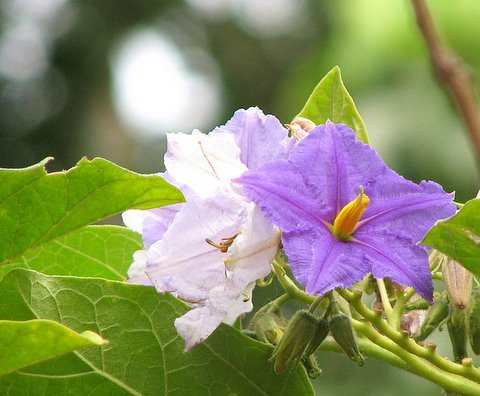 And here is the lovely flower of the Elephant Apple Tree, so called for its large fruit... 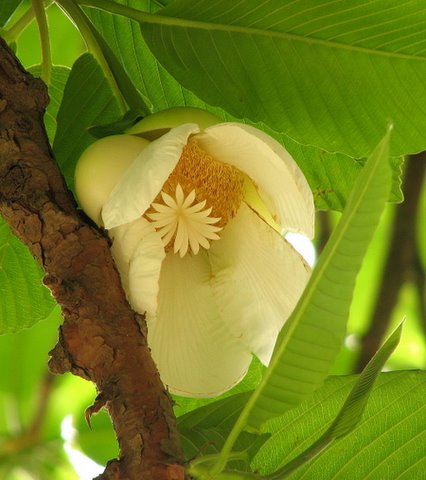 All pics on the S3IS...it's got a great macro function!
Collapse