Here is my short clip of the two adorable lion cubs and the two lioness walking past our safari van, in the Ngorongoro Crater area:


You can hear Huruma, our guide, telling us that one was "hitted by a porcupine"!


For the rest of the videos that I have uploaded (well, with a lot of help from


There's an olive baboon grooming her mate while the babies run around, there's a mother shrike feeding her little one, a hornbill struggling to swallow the large grasshopper it caught...they are all short clips, and since they are my first attempts at video, that shows, too!

I will be posting a few more soon.

It's not often that one gets to listen to such excellent music, where all the elements come together...

A big thank you to my dear friend Sita, who took me along....!

For three days, we had been going on both morning and evening safaris in Lake Manyara; we had seen lot of other interesting things, but of course, every tourist wishes to sight that unusual phenomenon, the tree-climbing lions of Lake Manyara.

Our guide, Huruma, told us that only 10% of visitors ever get to see these animals which have learnt to climb trees; so I thought that my usual Murphy's record would hold good here, too. But since we had seen so many lions in the Serengeti, and actually been able to sight a leopard the very first evening, I did not entirely lose hope.

The second evening, we had sighted a leopard in the dusk, though not all of us were able to see it, but after three days, KM's brothers and their families had to leave.

The next morning safari for the two of us was extremely productive in terms of all sorts of fascinating birds and mammals, and we decided that in the evening, we would go to the Hot Springs, which is 25 km away from the only entrance to the park: 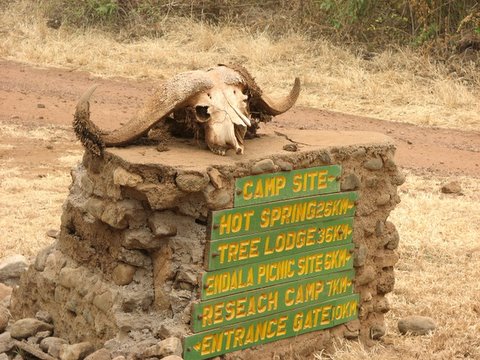 (note...every signpost in the park seemed to have a buffalo skull set upon it!)


I am posting just one video here as a sample...do go look at the others....

We decided to leave them, most reluctantly, to carry on to the Hot Springs...if anyone had told me that I would have to leave the lions and go off, rather than the other way around, I would never have believed them!

When we came back from the Hot Spring, more than an hour later, they were still there, and several vans were pulled up, enjoying the view. The people in them just could not understand why we didn't wait too long..they must have thought us the most blase wildlifers in the world, to go off after five minutes of looking at them! They didn't know about our earlier tryst with the King and the Queen...

This post too will contain lots of pics...so those without--a) interest in wildlife, b) time, or c) patience, off you go to the next friend's entry!


I started another post with the sunrise,but this one I will start with the moonset, as that is what we saw as we left very early from the Kirawira tented camp for Lake Manyara. Who can resist photographing a lovely full moon? 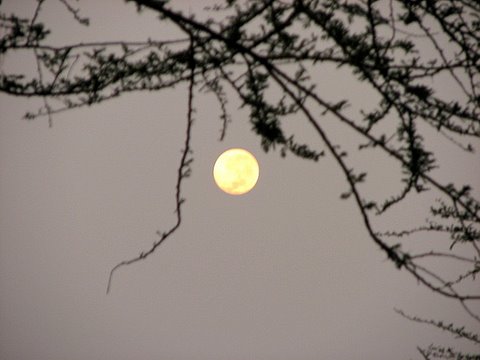 
Having shot so many mammals, I couldn't resist shooting the wildest one of all, or at least, its shadow on the incredibly dusty ground: 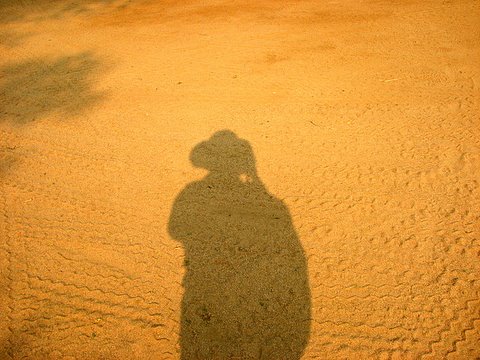 And of course, here's the end-of-the-day: 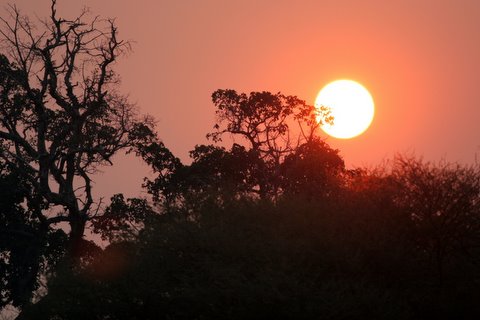 Well...the last post will be about places and scenes in Tanzania...and that will conclude my Tanzania posts, ladies-n-genmun!

Taken in the Bannerghatta forest area, 180807...thanks to

adarshraju and Geetanjali ...they are great at spotting things! 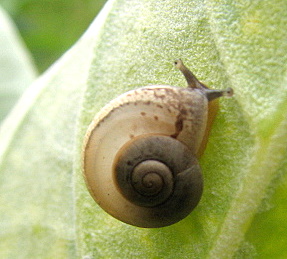 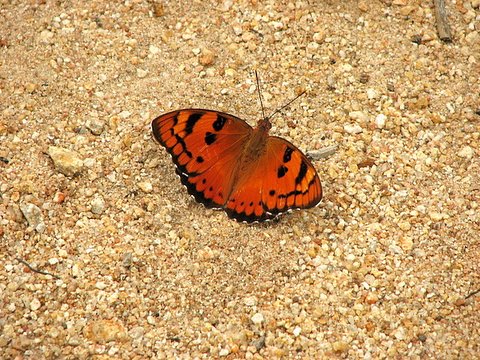 And some lovely name-not-known flowers (er, now I am naming them with help from Madhusmita Dutta of the JLRNTP group)

This, she says, is a PASSION FLOWER (what a lovely name!) 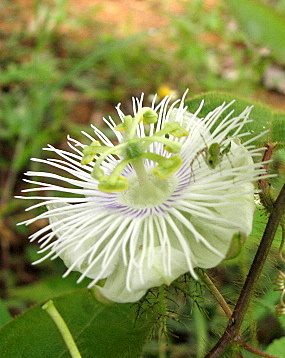 and this one is a FLAME LILY: 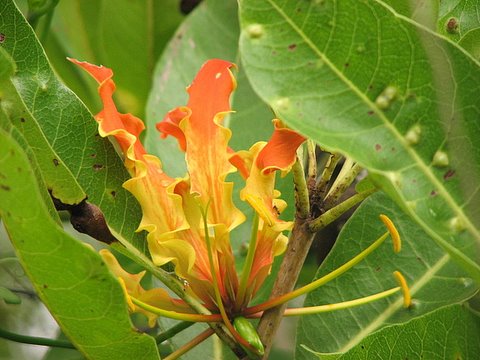 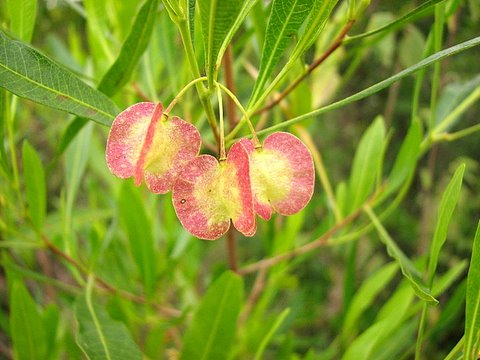 This flower was all over the hillsides... 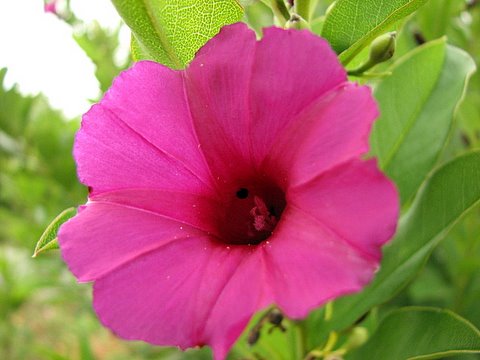 and this one is unknown,too... 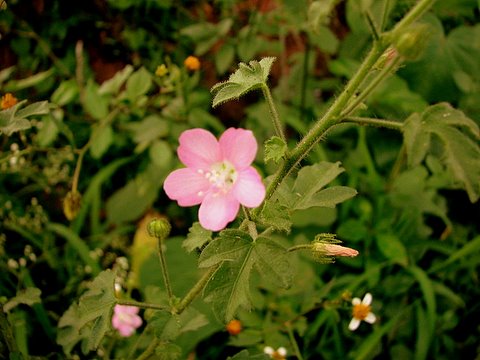 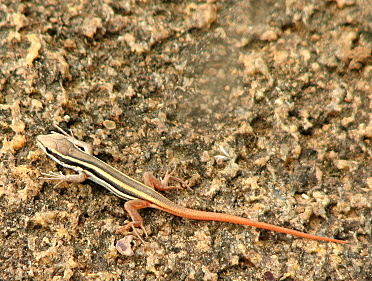 And really amazing..this "flower" started moving across the leaf and I realized it was an insect!

Madhu says this is a kind of MEALY BUG: 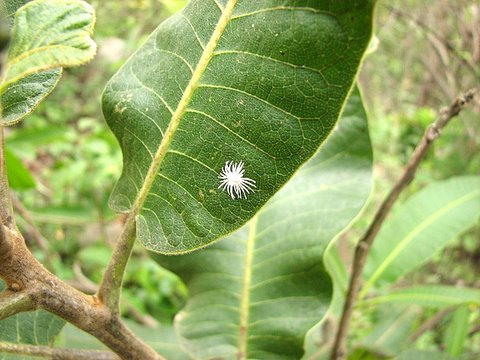 Could someone help me with the id's? Thanks!
Collapse