shortindiangirl has done an excellent job of drawing it out, and describing it.

Anyone who wants to wear the madishaar or is just curious about it....see it at

Our use of untailored cloth for both men and women, with a very graceful, beautiful, practical (the panchakaccham for men and the 9 yd saree for women don't do Marilyn-Monroe type fly-ups like the 6 yds varieties do, or float about dangerously, getting ignited on kitchen fires or caught in two-wheeler spokes) end result...oh I do love the 9 yds saree and the traditional panchakaccham dhoti.

Well, since I can't possibly post ALL the pics from Flickr to LJ (like I could not post all the photos/videos from my laptop to Flickr or YouTube)...I am done with the wildlife of Tanzania...but I would like to close with a few images of the towns and the sights....here are images from Dar es Salaam, Arusha and Manyara.

As we came in to land, I took this snap of the beauty of the sea along the coast: 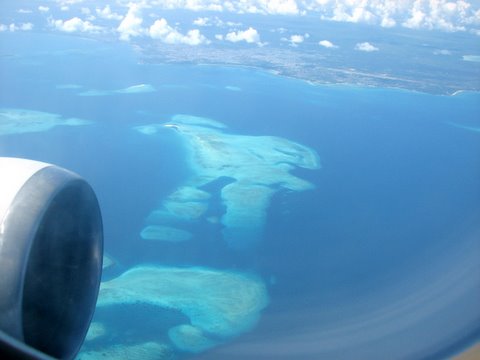 And there was the city of Dar-es-Salaam,filling my window: 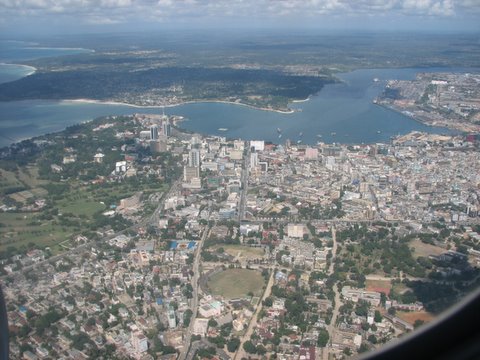 
And beyond the town were the traditional Masai houses, too: 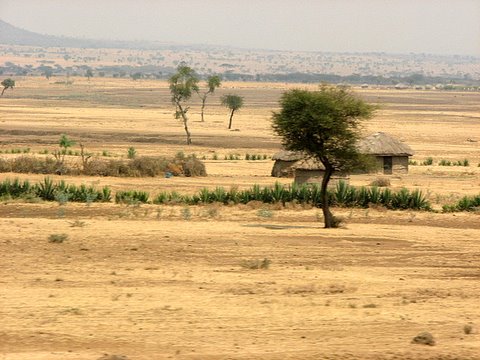 Those are my impressions of the towns of this African country...to an amazing extent, it felt as if we were back home in India, and especially in Karnataka...Tanzania, to my mind, is not all that different from India....except that there doesn't seem to be much manufacturing or other industries (except mining) there. The unit of currency is the Tanzanian shilling, though the dollar is practically a second one.

Hope you enjoyed that whirlwind tour!


If, by being present, I can make a difference to the rapid destruction of my city, I will do so.
Collapse