I went, by myself, to Lalbagh, early this morning. And I determined that I would NOT take any bird photographs....(more about that later)

I wanted to go to Bandipur for a day, but JLR had no accomodation...so on a whim, I did the lovely park instead.

Though I didn't want to photograph birds, I did think of

sainath when I saw two spotted owlets, and so I decided to photograph his other new interest...grass. 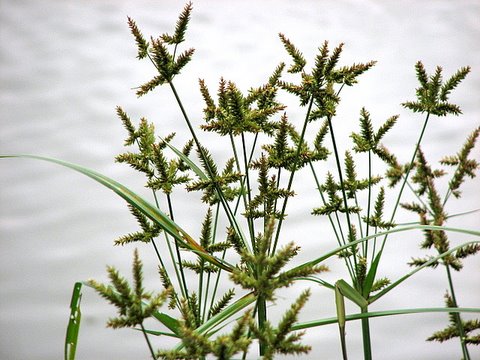 I am sure that there is some super-speciality scientific name for this particular plant...but I don't really want to know. The grass made such a beautiful pattern, and that's all I wanted to capture. All flesh is as grass, according to the Bible...but if it's going to be as beautiful as this grass, that can't be bad!