I need Madhusmita ...or someone...to id all these butterflies, as I lost the piece of paper on which I had written some of them down...


First, let me start with this wonderful incident. Little Tammy came into the Insectarium, and promptly, this butterfly landed on her finger, sending her into squeals of delight: 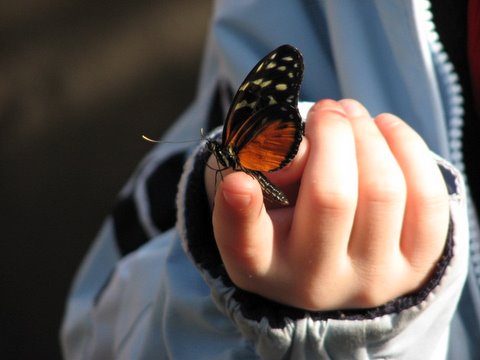 Here she is, with the St Louis Zoo volunteer behind her: 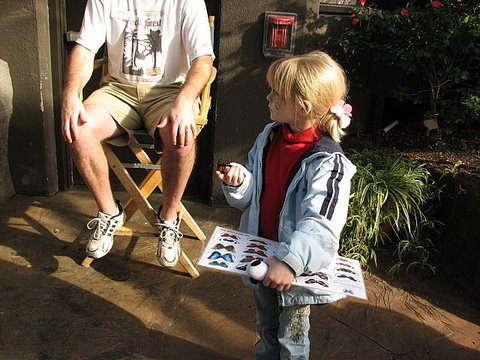 I am closing with this ornamental plant that looks like a flower itself: 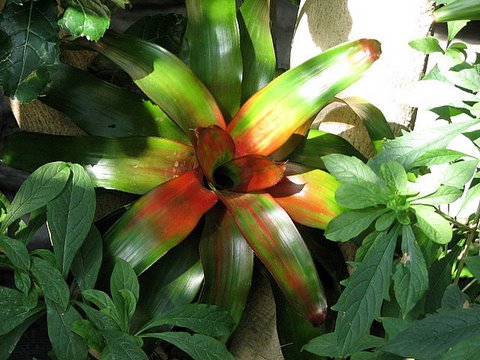 On DnA's TV, there is "closed captioning", so I often have the volume off even when I am watching

The only thing is, for the past few days, the caption comes about a minute AFTER the words have been spoken on screen...and this leads to several hilarious situations, one of which just happened.

There was, I think, an ad for diapers, with a baby trying to totter a few steps... and the tagline read, "It's a wobbly world". Meanwhile, the ad disappeared, and some thing else appeared, which depicted Irag and Baghdad...and the caption, quite apt, stayed on the screen!
Collapse