We decided that we would go to Valley School on Sunday, and it was a bonus while on our way there, Chandu called up, saying that he and three of his friends were also headed there! I may have seen no lifers, but it was a wonderful morning, and Anush, Madhusmita, Jayashree and I certainly saw a lot of unusual things, if not unusual birds....


Even the usually seen birds have different angles to them; look at the feeding behaviour of some of them!

Here's the female ASIAN KOEL, doing intricate yoga to get at the fruit of the ORNAMENTAL CHERRY tree: 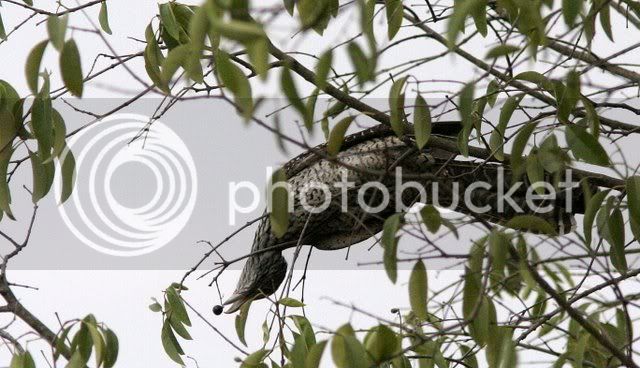 
The entire area was covered with the rich deep reds of the GUL MOHAR flowers, which is called the May Flower, but is blooming all over in April!

We did see the TICKELL'S BLUE FLYCATCHER but I have posted so many pictures of it, I am not going to repeat it! We also saw the ORIENTAL HONEY BUZZARD.


Trips which are not especially full of drama are still very interesting for the wonderful creatures of "Life Under Foot" that one can see!

I took a sudden decision to go and show my camera to Mr K U Varghese, whom I had met on the INW meet, and ask him for a final opinion on my dear departed MLC, and also meet Madhusmita, and do some birding as well, at Kukkerahalli Lake....

While Mr Varghese was inspecting the MLC, here are the birds that we saw....


The PAINTED STORKS were nesting in the island in the middle of the lake....the name suits them so well!

And after seeing the birds, as we left, I took this sunset shot for

A short session of birding, but really enjoyable...and on the way back home, the video being shown on the bus was that old Hindi hit, "Sholay"...it was nice to see the rocks and boulders of Ramnagara (that are locales for several scenes in the film) as we physically passed through the same area!

Madhu came back to Bangalore with Anush and me, and we went birding to Valley School on Sunday morning....then she took the bus back to Mysore.
Collapse