It's soon ready, again, to set off, and thanks me for its photograph! 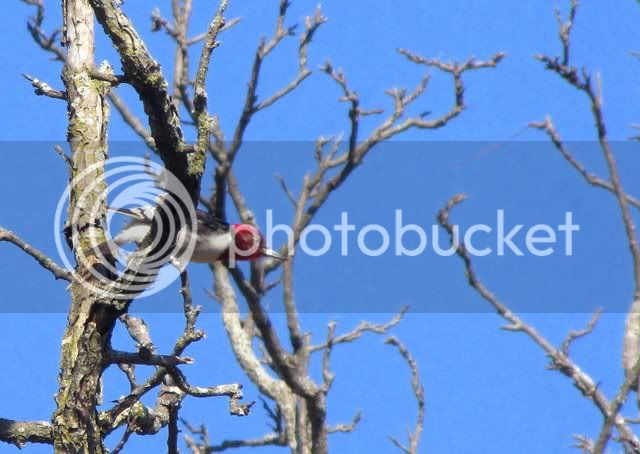 For a long time now, I've been meaning to go for this first-Saturday-of-the-month bird walk for novices, that's conducted by the St.Louis Audubon Society in Forest Park. Alas, either I've not been able to go, or on the two occasions that I did make it, the rain ensured that not even the volunteers turned up! Well, this time I knew that the weather would be a mild minus 5 deg C, with bright sunshine, and I could already see at least one bird... 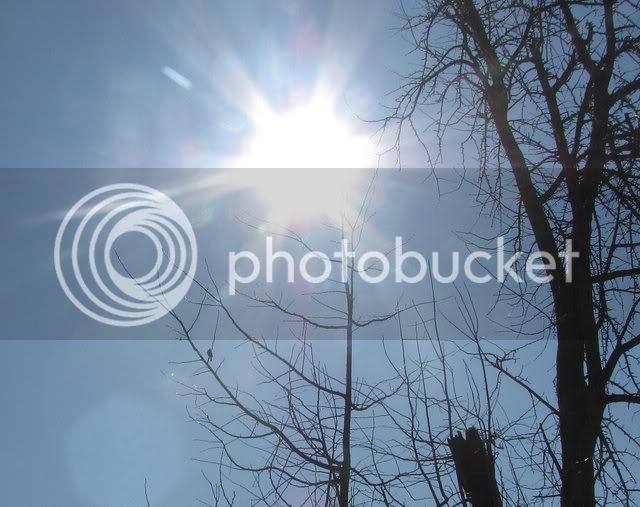 so off I went...and had a great time.

I was really struck by the similarity between this and the bird walks conducted by our "bngbirds" birding group of Bangalore...the group of about 30 people comprised very similar elements: mothers wanting to introduce their children to birding and nature, older people who've been used to their backyard birds and want to find out more about them...one lady was visiting from North Carolina! Well, I guess I was a migrant in that crowd, being the only non-American. There were, however, a father-and-son duo of Indian origin... Dr Srinivasan , who is a geriatric physician, and his son Sanath.

That's the group....the lady on the extreme right is rushing to retrieve her child, who has gone off behind a bird!


Here are Dr James Wilson and Chris Ferree, both

They were very patient, and devoted a lot of time and effort in answering everyone's questions, and giving out information. My thanks to them (and to a gentleman called Larry, whose last name I didn't get) ...for this outing, and for future help!

In the evening, I went off to meet Mark Glenshaw and the Great Horned Owls...post coming up next!
Collapse