Seems strange to be posting after a few days' gap...I usually make it part of my daily routine to post something to my blog. It sort of clarifies my thoughts, let me share my experiences, and is also good discipline for a champion procrastinator.

But over the past few days, the insomnia and the sense of tension and anxiety had come to a point where they were causing major and minor issues...I'd started forgetting more things than are good for me (beyond what is "normal"). so I decided I needed a little time off. Of course, I'd also gone for the regular nature outing on Sunday ..but instead of coming back and getting on the laptop, I spent just 10 minutes online and sat around listening to music, reading a book...the fact that my laptop has been acting up, and I could hardly use it, made things easier, as did the fact that I am getting more and more spam comments from my old posts every day.

But now I am feeling better, and my laptop is also, obviously feeling better ( because Chandan has fixed whatever the problem was...thank you!)... so before I start talking about my garbage trip yesterday (yes, I typed that right!)...here's one of the very beautiful things one often finds on garbage: 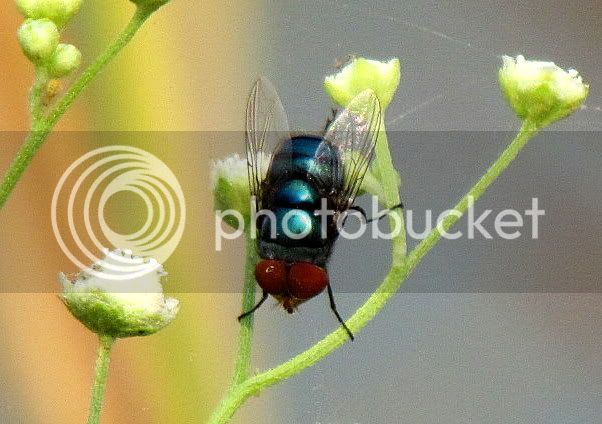 As with so much else, even s$^t is what one makes of it. In Nature, faeces are not something "dirty"...but actually a fertile place for many life forms to draw sustenance from, both in its freshly-produced and decomposing state. The fly sitting on a pile of ordure may either be viewed as a threat...a carrier of disease...or as an interesting natural phenomenon. As the fecal matter dries or decomposes, very often, beautiful mushrooms grow out of it. Fecal matter, to the scientist or an avid wildlife tracker, can be messages...it says what the animal was, when it passed by that way, what it ate...to the pathologist, too, it tells the story of the problems that the patient is suffering from, and helps the doctor diagnose and treat the sufferer.

Of course, fecal matter is a breeding ground for several bacteria harmful to humanity. and this is one of the reasons it is abhorred from the minute it leaves our bodies. But I have learnt to see it as something not disgusting and unclean alone, but sometimes, as a natural material, in the form of fertiliser, something that helps life to grow.

Don't ask me why I am having such shitty thoughts...just happened! I'll try and catch up with friends' posts, but may not comment on everything....

I received this delightful picture of GD-the-Boodi's having a drink with a friend...

She's a gregarious child (no longer an infant) and I hope to continue to be in her inner circle, even though I am so far away. She now picks up the phone and pipes up with a hello in that sweetest voice in the world, and on Skype or Gtalk, gives us a few very fake laughs, as if to appease us while she does more interesting things like eating or reading!
Collapse