That subject title needs a lot of explanation :)


I had gone to see the Science of the Circus, organized by Academy of Science, St.Louis, at the Centene Hall. I went up to the 4th floor, and went out to the terrace to look at the view. My attention was caught by an obvious raptor shape in the sky. 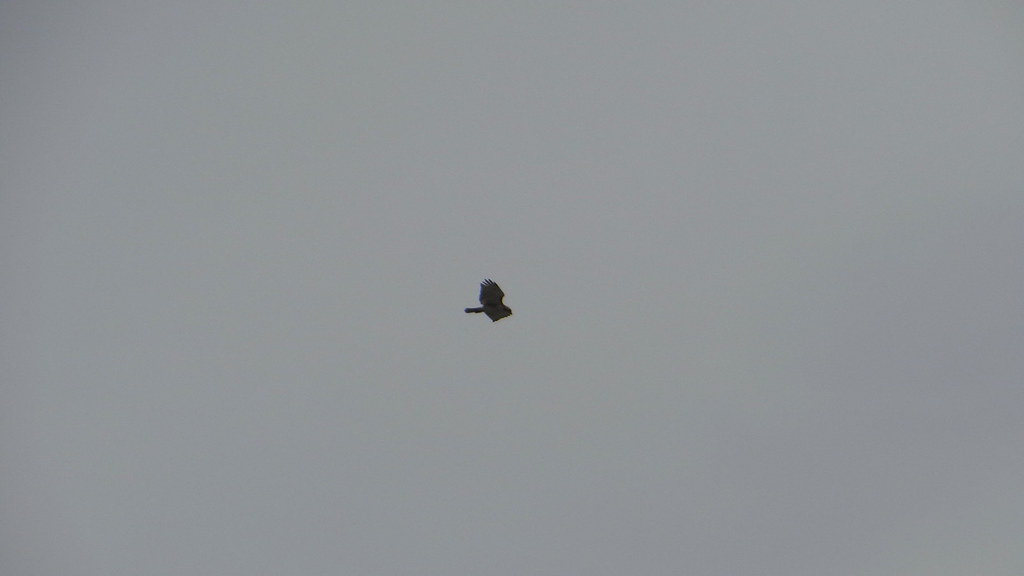 It was a Red-tailed Hawk (if I see a bird often enough, even I can recognize it!)...and I watched as it flew in widening circles. 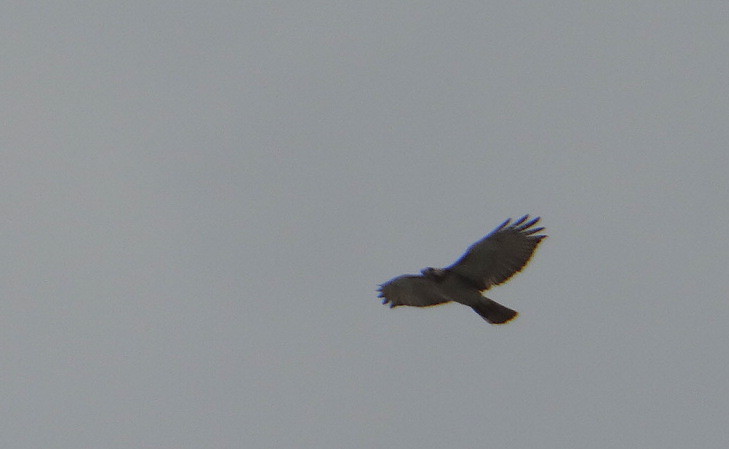 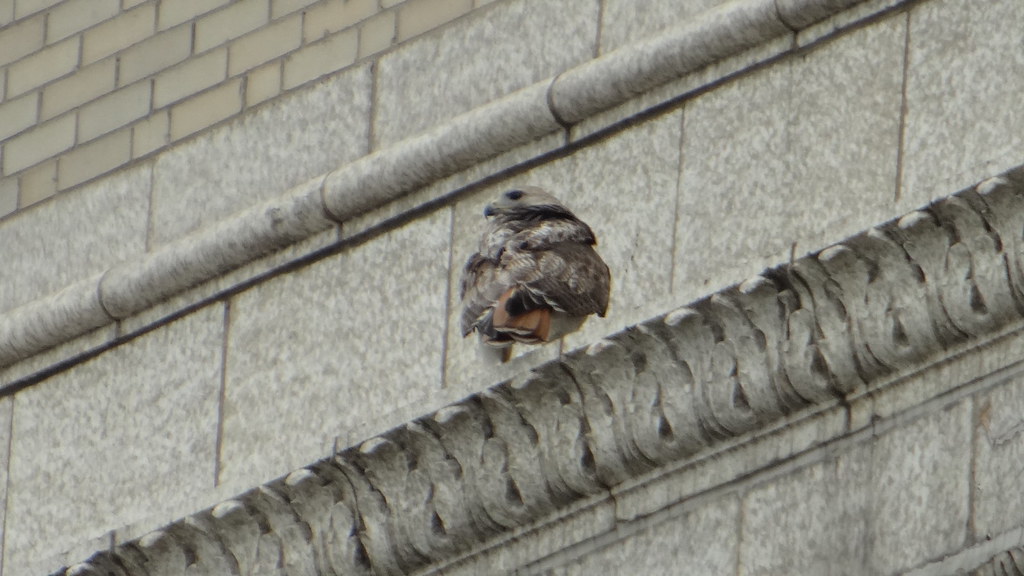 Centene Center for Arts and Education

called, "The Science of the Circus". The

which is a 26-year-old organization in St.Louis, devoted to fostering circus arts, and the Academy of Science had together organized the event, where performers would share the science behind some of the acts found in a circus. Off I went (I took bus no. 97 to North Grand and enjoyed the short walk to the Center!), and I found that three people were giving demonstrations or talks at the venue....

Zi Teng Wang, a doctoral student of molecular biology at Washington University, was a very dextrous card-handler (I'm sure there is a technical term for this.) One after the other, he showed us several tricks (or "magic", if you like)....here are the videos:

Here's his trick with this, that, and the other!


Here he shifts around one Joker and three blank cards, and changes the colour of the back of the card:

He turns the aces face up and face down by magic:


Here he changes the queens similarly, then turns them into aces!

Another one face up amidst 51 face down:

Here he mixes up half the pack and puts them one side up again:

He then proceeds, in these two videos, to explain how our brains supply the "gaps" in our eyesight, and hence we are fooled about what we think we see:


Semilla Bland went to watch "fire eaters" at the age of 18, and wanted them to teach her their arts; she said they had a group which later disbanded. Her parents, she says, are not thrilled about this activity of hers!


She, too, explained how intense patience and practice are necessary, and told me how she uses camp fuel instead of lighter fuel, and always wears pure cotton clothes; any polyester fabrics could be dangerous. Her "torches" are made of kevlar, so that they can soak in the inflammable fluid and burn it off each time. She would have preferred her act to happen at night, but sportingly did it in daylight, on the terrace. She is a Life Sciences Gallery Assistant at Saint Louis Science Center. With her bandanna and flowing skirt, though, she looked every inch a Romany gypsy, a look that she cultivates carefully, no doubt!

The third person was Dr Brian Zanghi, who works for the Nestle Research Center, at the Pet Care Center. He gave a presentation about how dogs are naturally far more athletic than human beings, and their VO (Velocity of Oxygen,measuring efficient use of oxygen), could be 120, compared to the average athlete's 35 to 82. His Labrador, gentle and beautiful, was an advertisement for his talks!

I am not using LJ cut in this post because I would like you, if you can see this post, to watch these videos, one by one, and be as delighted as I was!

I've put up some photos on my FB album at