They may be the most common birds here, but babies are still fascinating....

At the home of friends in Creve Coeur, a pair of American Robins have nested and there are two nestlings, with an egg yet to hatch.


They've nested just below the sundeck, and the parents were not worried at all about predators..or photographers. But photography was a challenge, through the gap in the wooden slats! 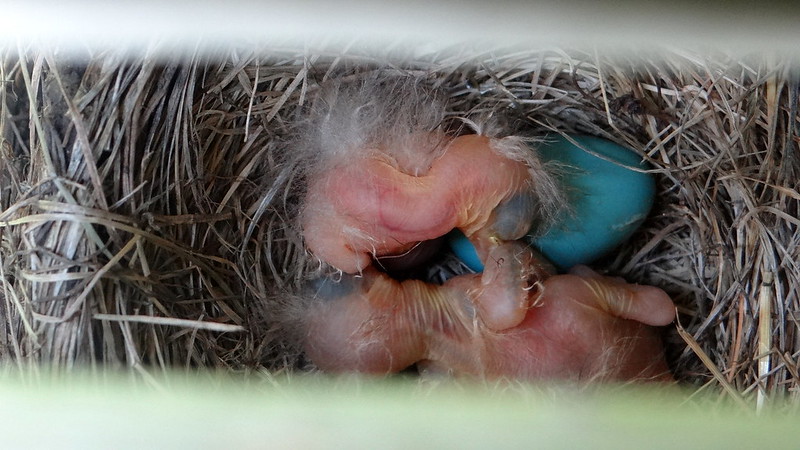 I've cropped out the distracting slats, in some of the photos below.

Here's a close up of one nestling: 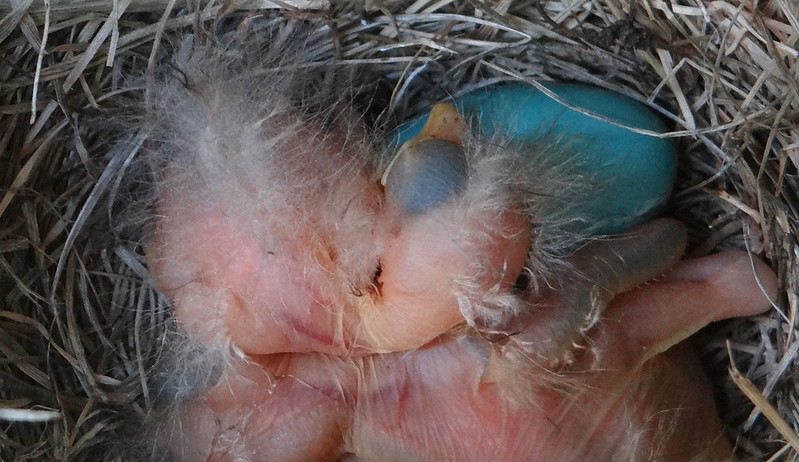 
Even the wings are so embryonic: 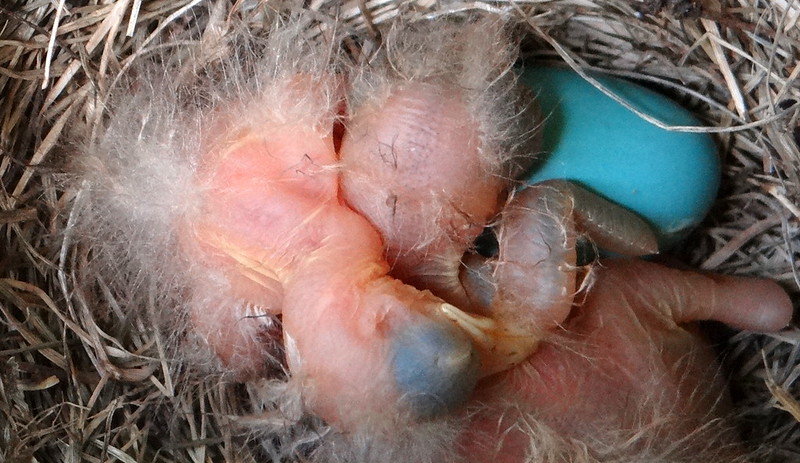 From such fragile-looking creatures come the next generation of Robins...and since these birds are to be found in plenty, it's obvious that they are not as fragile as they look!
Collapse