Some names from the past that just go together...Hall and Stevens (geometry), Wren and Martin (English grammar), Swan and Edgar (shopping in London), Lakshmikant and Pyarelal, Shankar and Jaikishen (Hindi film music) Viswanathan and Ramamurthy (Tamizh film music), Simon and Garfunkel (pop music)....

I read a P G Wodehouse piece where he said that in an attempt to make the most unlikely people the murderers in a mystery book, the author would say the murder was committed by two people who appeared on the first page...Hodder and Stoughton! :)))) Inspired by a friend's post. Thank you, Vandana Murthy!

For no particular reason, I am posting this picture of bright colours, and this one of black and white, together...just for the contrast! 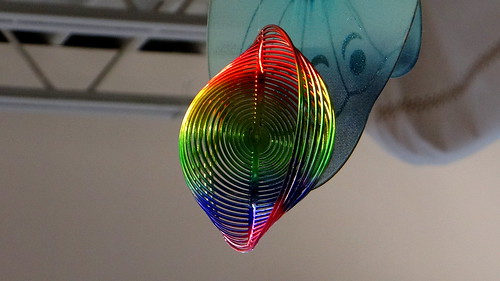 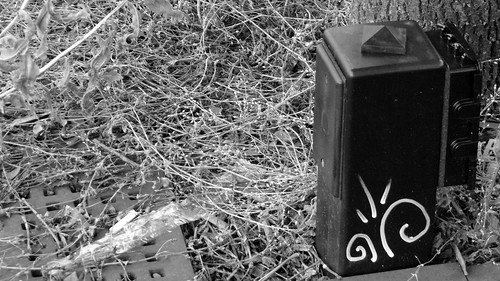