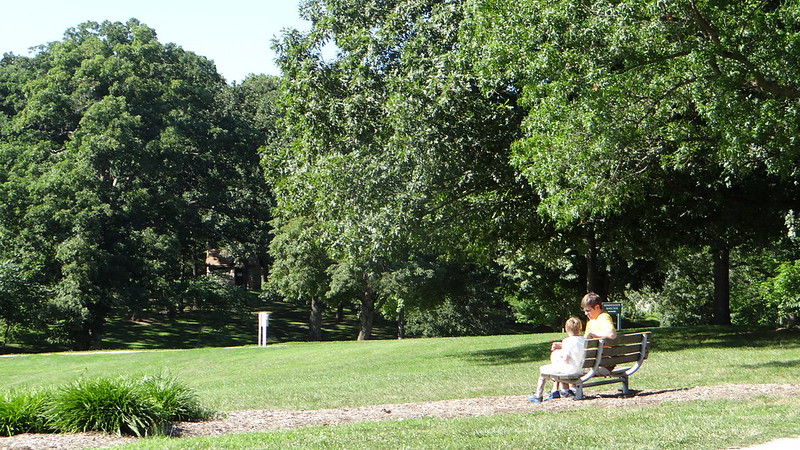 In the days to come, my son,
You will revisit this place.
Feel my arm around you.
The sun on your face.
You'll remember the view....
When my day is done. 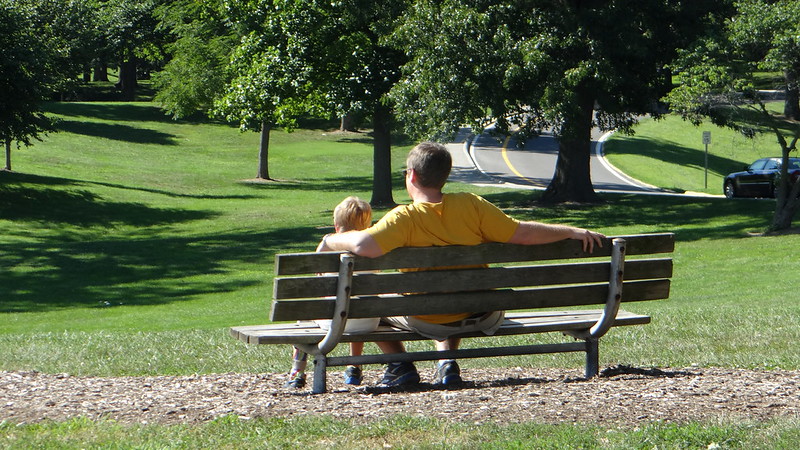 Lalgudi Jayaraman was truly a musical genius, one of the top-class violinists I've known... and a very creative musician. He was a close family friend was a long time, and I was privileged to hear him practising when he came and stayed with us, and often saw the process of his creating some of his thillanas.

I'm choosing one very tiny fraction of his creativity here, where he makes the "sAhityam" of Subramanya Bharati's poem about Krishna's mischievious deeds come alive with his mastery over his instrument.

I've included the translation, to help you appreciate how he elicits the meaning of the words...


The lyrics are transliterated

Kannan (Krishna) is an unceasingly playful boy. He is an unremitting nuisance to the girls on the street.

(Listen to Lalgudi playing this bit..you can *hear* the fruit being snatched, lightly, the first time, and sharply, the second.

When I beg him, he bites it with his mouth, making it "ecchal",and then give it back. Here, Bharatiyar's words themselves give the effect of biting off, and Lalgudi follows the words ("sAhitya bANi"

He'll get me a beautiful flower, and after
teasing me to tears, he'll say, close your eyes,
I'll set it in your hair...he'll
make me blind, and set the flower in my friend's hair instead

He'll pull my plait from behind.

(Listen to this part. You can hear the in-and-out "plaiting" of the hair!

Before I can turn my head back, he'll vanish
He'll cover my new, colourful saree
With dust and trouble me to death

(As if we are drunk on liquor...listen to the slightly tipsy effect:

We'll listen to it with closed eyes and open mouths

This is from one of the LP records produced by HMV; there was also "nAjIvAdhAra" in Bilahari on that record, and the Thilang thillana.

Accompanying him on the violin in this rendition is his sister Srimathi Brahmanandam, who is, in my opinion, an even more talented violinist than he was, but whose talent was overshadowed in those days of male chauvinism...Gopala Iyer's son was favoured over his daughter. (I saw it happen, I am not reporting hearsay.)
Collapse