I read about the

I decided to to do a different kind of bird-watching, and visit Art Hill on my way to Kennedy Forest. I saw the installation from a distance... 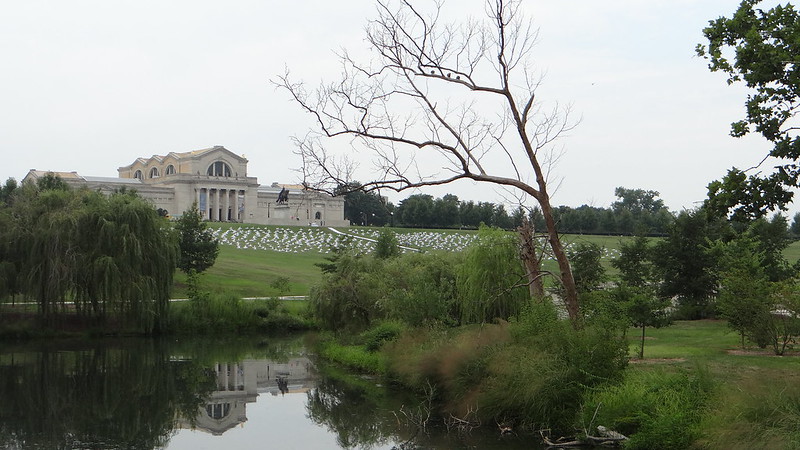 As I came closer, the installation was clearer. 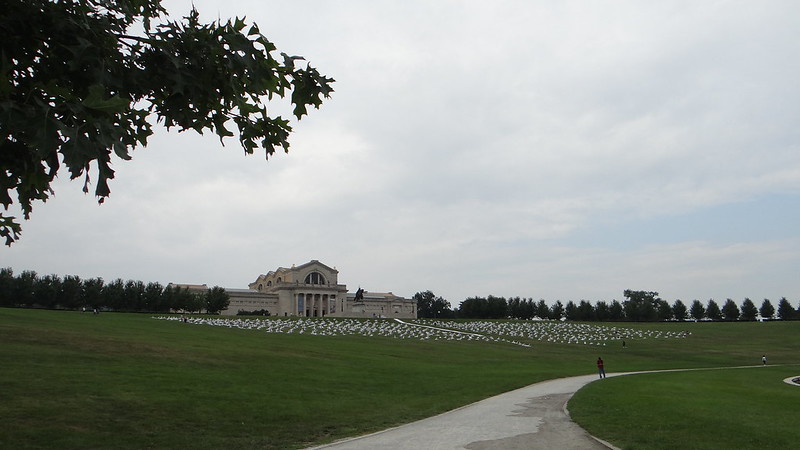 Other visitors were also photographing the origami cranes: 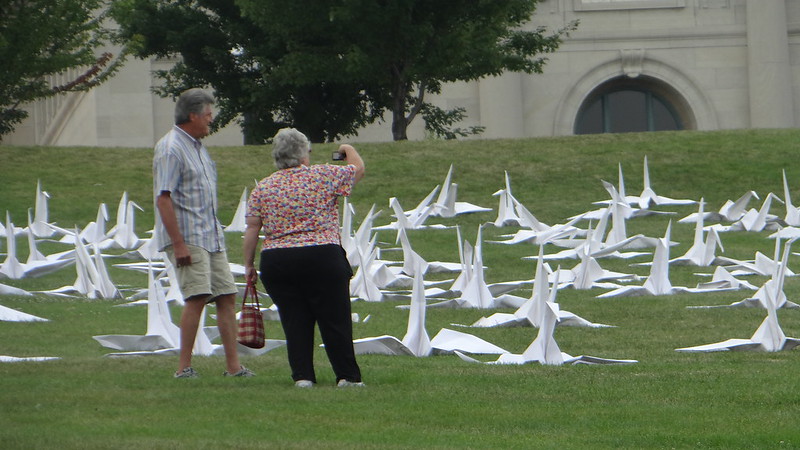 The only thing I disliked was that each crane was weighted down with two ziploc bags of sand...a huge wastage of plastic: 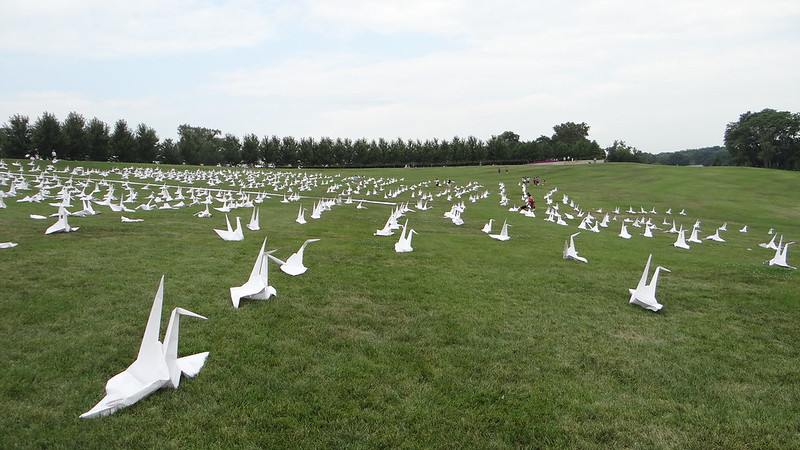 Cheerful volunteers were collecting $10 for each bird (which could be take away after the weekend): 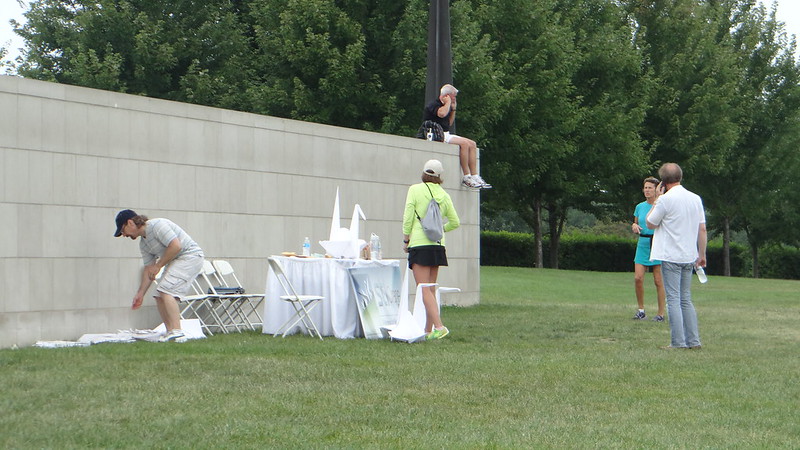 I went with DS and KTB to Kaufmann Park, later, and found a crane in front of one of the houses, too :)


More photos on my

Here's the video of how to make an origami crane: