It was to be a 4-hour bus ride to get to Linkoping (by the way, the latter is pronounced lin-show-ping and the "shoping" is similar to the modern English "shopping"...there were markets which then grew into these towns/cities .) Linkoping, the wiki entry tells me, was founded in 1287!

I started with a prismatic tram-shelter seat as we waited to get to the Central Station: 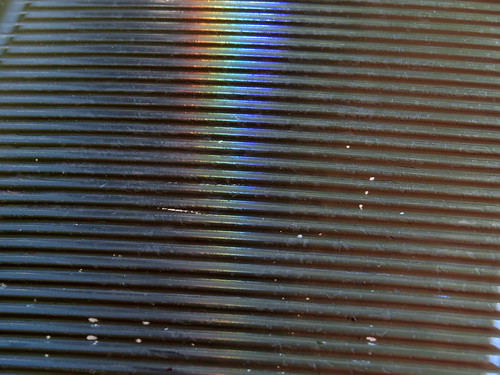 As we took the tram through Goteborg, to the central bus/train station, I saw some buildings.

I looked at what I felt must be an ancient water tower, and Google tells me that it is, indeed: 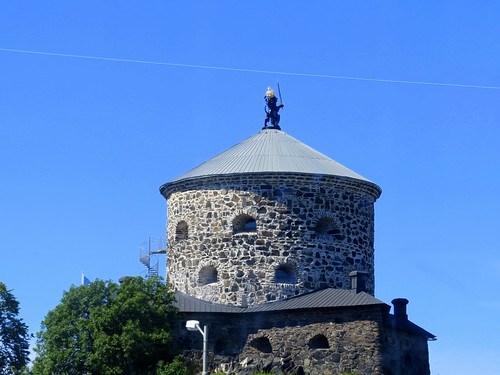 But at Linkoping Station and Bus Stand, my journey came to an end! 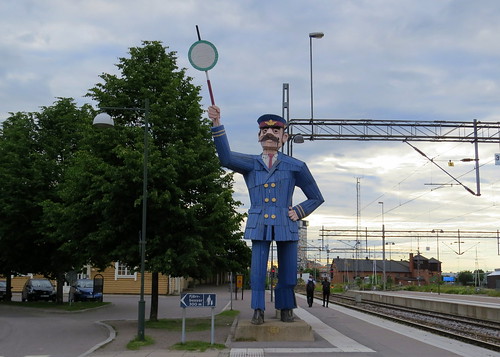