There's love and sharing in our family 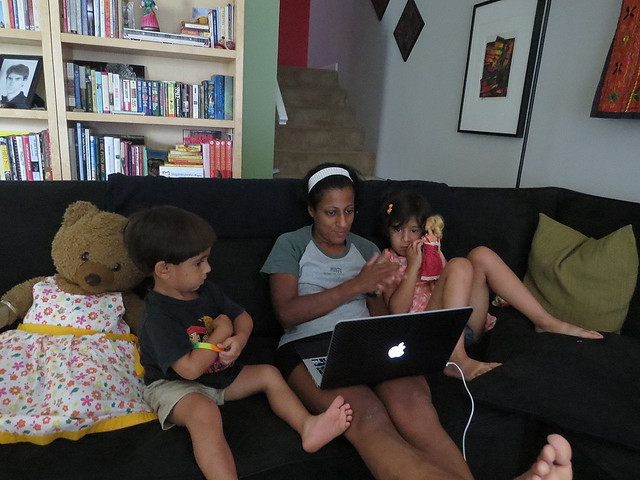 And even when we point guns 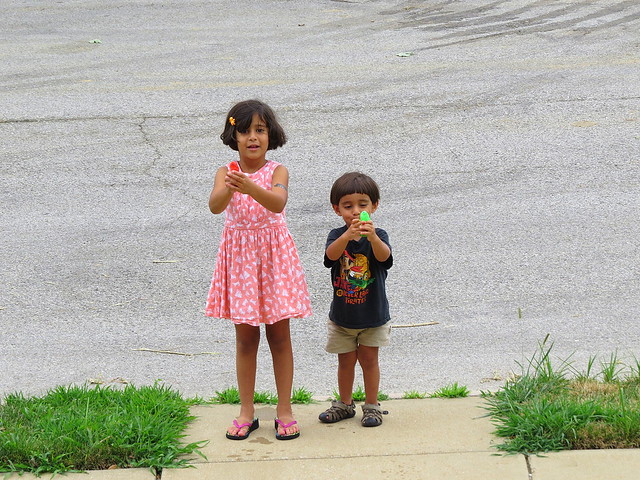 Whether at the tree or in the bath 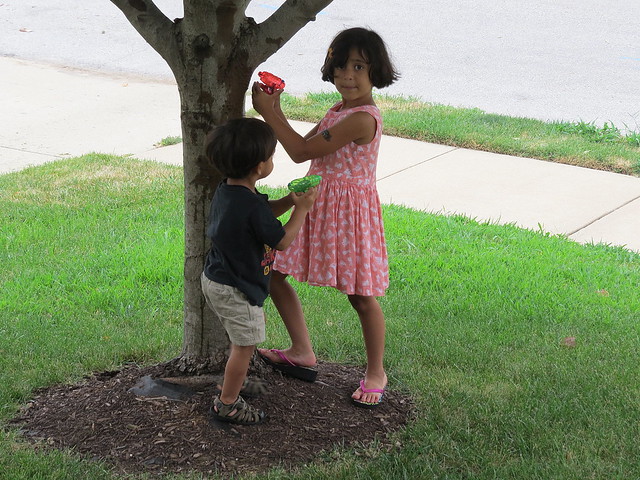 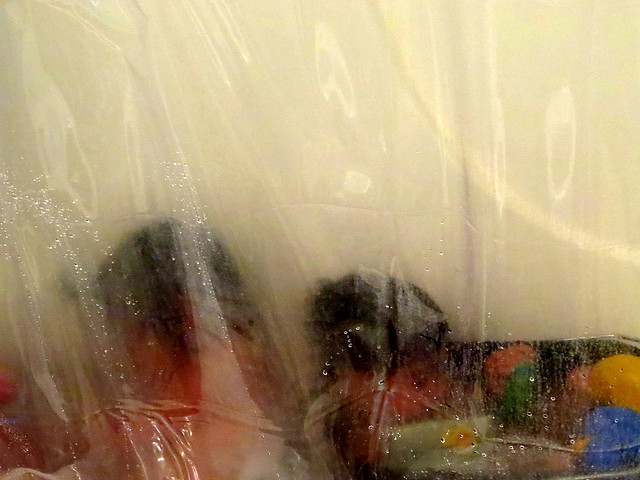 It's only for fun! 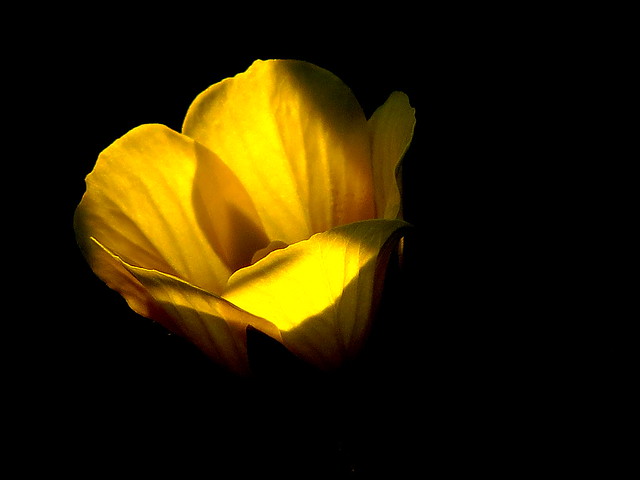 Appearances can be deceptive.

(Perhaps, behind the smile, tears are being shed
Perhaps, within the heart, loads are being borne
Perhaps, swallowing hurt, lips are tightly sealed
Perhaps, hiding difficulties, life is being lived....)

My nephew (cousin's son), Rakesh Raghunathan, is a very versatile person; he is, amongst other things, the "sutradhar" for "SuttralAm suvaikkalAm", a show that travels through Tamil Nadu, showcasing the different cuisines.

Recently, one episode that was featured from ThiruvAnaikkOvil (near TiruchirApaLLi) was this one:


This was shot in an eatery called "Parthasarathy Vilas", which is on the outer perimeter of the very famous JambukEswara/SivakAmasundari temple in the town.

My own connection with Parthasarathy Vilas is something that Rakesh may not know.

When my parents shifted to Kolkata from Kumbhakonam and Nagaipattinam, in 1949 or so, they employed a young man called Mani to cook for them. This was because the family was talented at this; indeed, the young man's elder brother, Parthasarathy, had set up an eponymous eatery in 1943.

However, as my mother hosted many musicians who came to Kolkata to give concerts, it was increasingly apparent that Mani was very keen on pursuing a career in music, especially basing his music on that of our family friend,

who had a very distinctive style of vocal rendition, especially swaraprasthAram, in which he avoided the "ga-ri-sA-ni-dha" mathematical "theermAnam" at the end of swarams, but would have a rollicking, rhythmically appealing style.

So, very soon, off went Mani, back to ThiruvAnaikkA (as it is popularly called), where he set up in business with his elder brother, and also with him, started giving many Carnatic music concerts in and around the area.

Whenever my parents and I (and in later years, my husband, daughter and I) visited Tiruchi, and went to the temple, we always made it a point to visit Parthasarathy Vilas. Mani was like a younger brother to my mother, and indeed, even his nephew (featured above in the video, sitting at the "kallA" or money counter, where the proprietor traditionally sits) extended warm hospitality to us the last time we visited. Then, as now, the "ghee roast" was the speciality of the house.

Let me describe a visit to Parthasarathy Vilas. It was a large, rambling house; one would enter the front porch and come to the place where Rakesh meets the proprietor. There were more rooms inside, lit only by the dim sunlight filtering in through small skylights in the roof. Large wooden tables with marble tops and benches were where patrons would sit, and I cannot forget the cupboards let into the age-old, smoke-darkened, thick walls.

A washbasin was fitted later; before this, one would wash one's hands at the "mittham" (open courtyard in the middle) and then sit down. Food was always served on plaintain leaves, and it was brought in from the very large kitchen where firewood was the fuel, as you can see in this video.

After we had the darshanam of AkhilAndEswari at the temple, we would go around the "mAda veethi" (roads surrounding the four walls of the temple) and would enter the "hotel" as eateries are called in Tamil Nadu.

After the mandatory ghee roast, which I personally could never like very much, as I couldn't digest it (or elai sAppAdu if it was dinner time) we would go to Mani's home, where he would sing, and I would, too. My brother's talent on the mridangam was as much a source of pride for Mani as it was for my mother!

These vignettes came flooding back when I watched the video above...thank you, Rakesh, for unlocking one of the pleasant memories from my childhood and the many visits I've made even after I grew up and married! (I think our last visit was in the 90's some time...I cannot remember.)

I'm glad to know that Parthasarathy Vilas is still going strong. May the eateries of our small towns continue to provide good food for decades to come!
Collapse