is probably the top hero of the Hindi film world. His father,

was a noted Hindi poet. Amitabh made his way against all odds in "Bollywood", the Hindi film industry, and is today one of the most respected as well as the most sought-after actor.

He appears in this ad (so much of our culture seems to be in our ads today!). He enunciates, in his inimitable style a beautiful poem, written by Anurag Agnihotri, group creative director Ogilvy & Mather.

He makes the poem personal by references to his own parents, in real life.

Parents don't go away...
It only feels as if they've gone.
They don't go...
Sometimes they smile from your lips,
Sometimes they flash by in your gait.
They sometimes are seen in your child's nose
Or they hide in your grandchild's eyes.
Sometimes they startle you
With words issuing from your lips...that they had said.
They are those lullabies which you can't even remember;
They are in the hesitation you feel when uttering a lie.
Have you ever thought why you keep swinging your feet while sitting?
They are in "Gullu", "Bablu" "Pinki"...whatever your "pet" name is
In some photograph, in some special date..
In your inner fire.
Look carefully:
It's an old, long story,
In which you are just a chapter.
They were there before you, and will be there after you, too:
Because parents don't go away.
They stay right here...for ages.

One doesn’t have to visit distant forests or wildlife sanctuaries in order to find the beauties of Nature...a visit to the local park will do just as well. Here’s what I did on a recent morning visit to Lalbagh.

First of all, I soaked in the morning sun, and the freshness of the air. 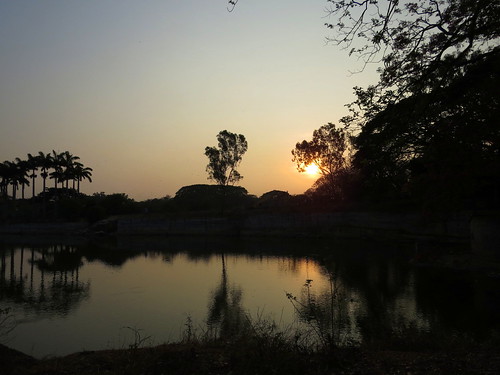 I then walked along the lake, and I found these Black-crowned Night Herons, looking, hopefully, for a fish breakfast. 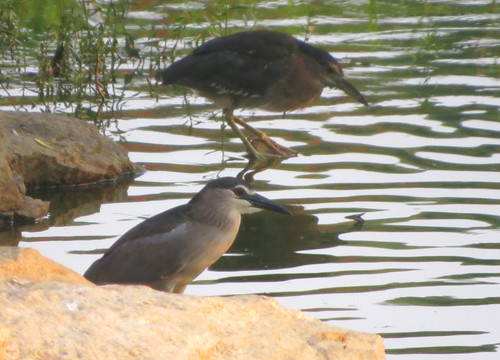 There were so many flowers still blooming, even though Bangalore has been at its hottest. Here are the Gulmohar blooms, setting the park afire: 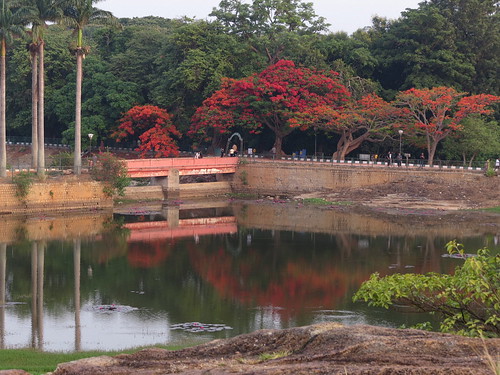 Here are Copper Shield Bearers with their lovely yellow blooms: 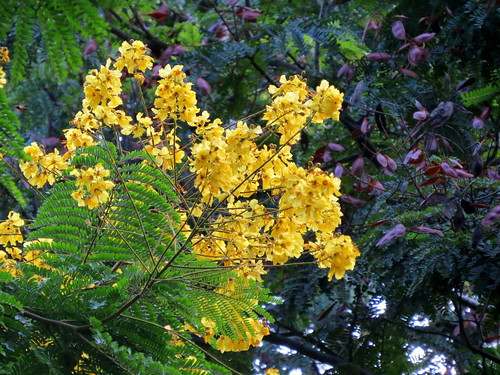 This is the huge Bauhinia vine near the Glass House: 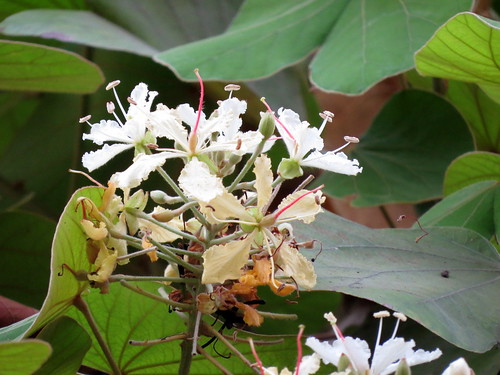 Tree trunks themselves are works of art! 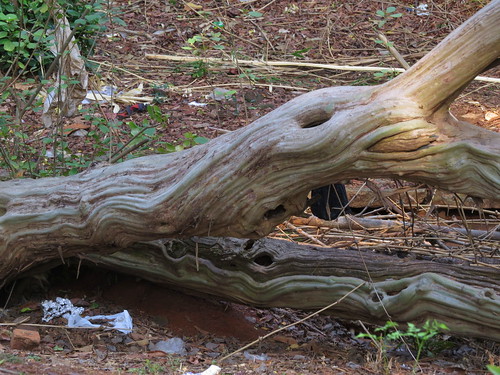 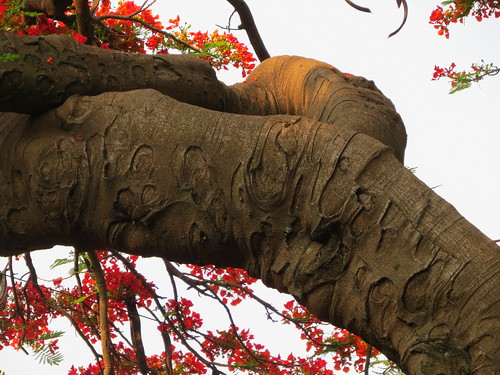 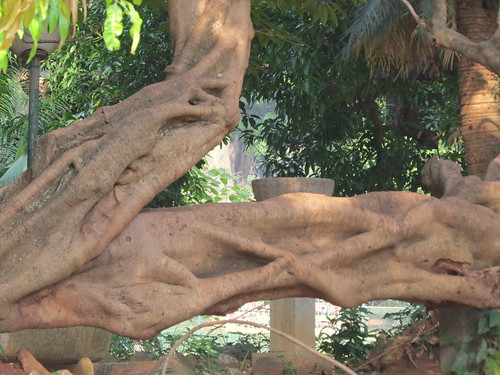 Even common trees like the Tamarind had beautiful flowers! 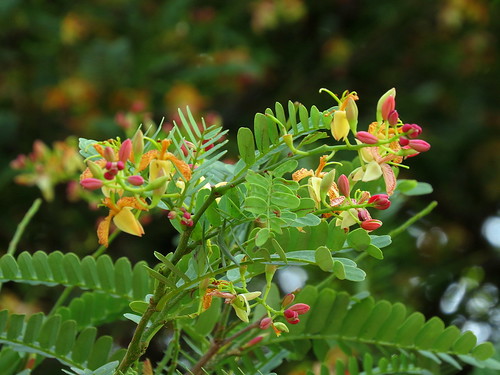 Unusually, I found a cone on the huge Auracaria tree, which is about 100 years old! 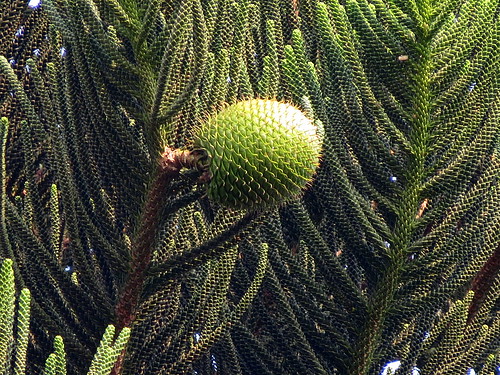 The birdwatchers were out with the joggers, the walkers and the yoga enthusiasts: 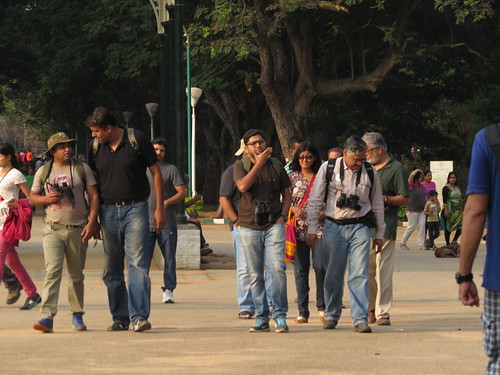 And the birds, of course, were everywhere! 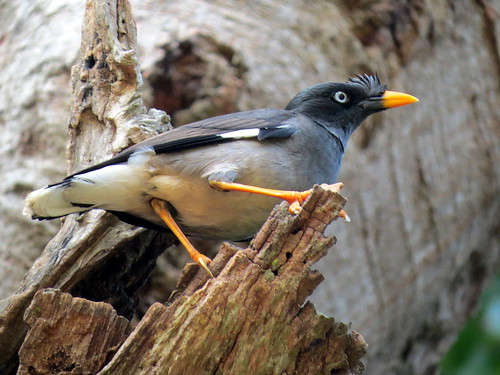 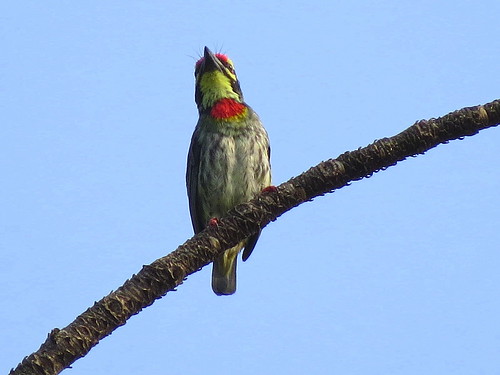 A Rose-ringed Parakeet dispersing Spathodea (African Tulip) seeds while feeding on them: 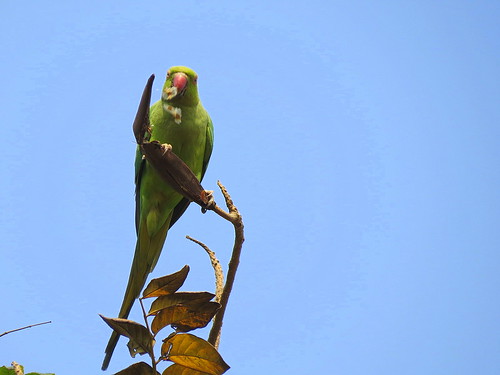 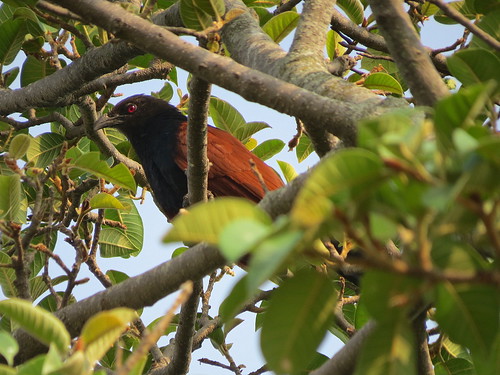 Spotted Owlets preening each other: 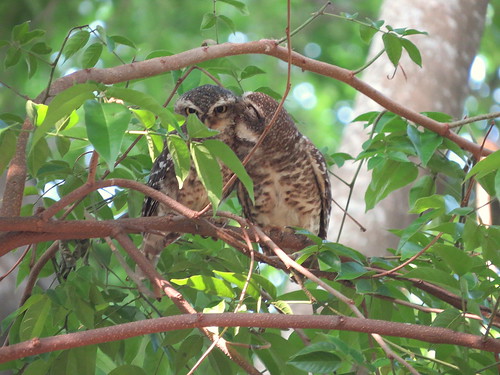 Some bird of prey had dropped this large scorpion on the path! 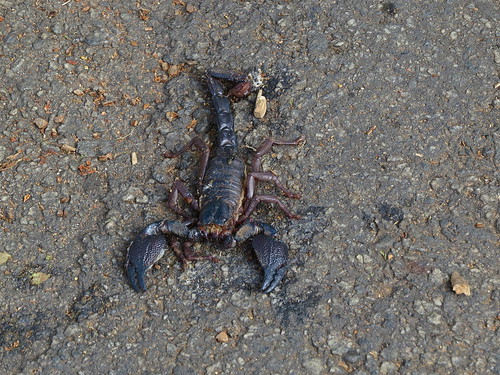 I enjoyed the morning sunshine through the green leaves 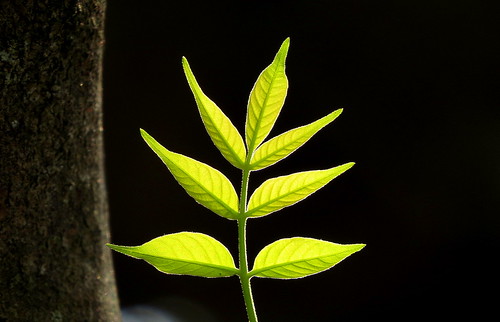 So...if you’re feelng tired, or in need of some soul-pick-up...just walk around in the nearest park, looking and listening, and you’ll come away with your mind and heart refreshed!
Collapse