When I first met Prasad, he had a pad and pencil; and since then, I have rarely seen him without something to do with his artistic endeavours. 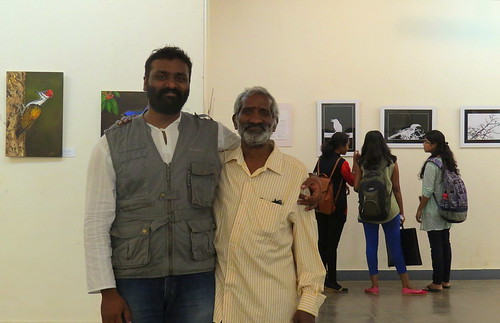 Prasad with his father, Sri Natarajan


In today's competitive world, it is not easy to leave a full-time job to become a professional artist; it takes a leap of both courage and faith, both of which Prasad showed.

He reads widely, studies the work of several artists around the world, and has developed his own unique style, working in many media. His canvases sell very well indeed, with their mix of talent, technique and expressed passion.

One of the reasons why he is an unusual artist is that rather than nurture just his own talent (and that of his son), he has, from the beginning, been what I call an "umbrella artist"-- gathered together other artists, and worked hard to provide the struggling creators a platform where their talents can be showcased. To organize a show is not easy, and he has taken on this daunting task several times, in a pioneering effort to highlight wildlife art. 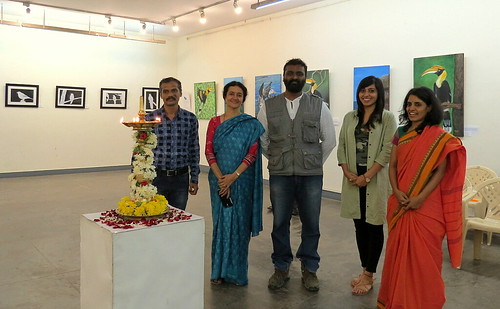 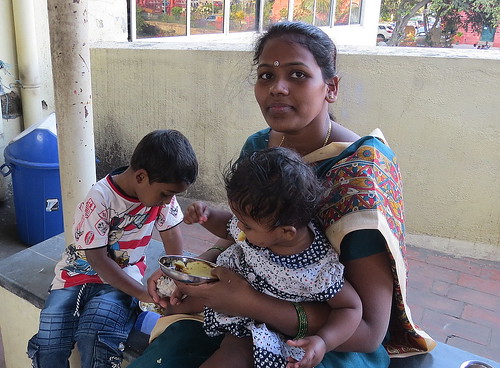 He has cannily harnessed social media to build up a circle of friends and connoisseurs worldwide. He has not hesitated to help upcoming youngsters, in a field where competition can be fierce. He has the pulse of the purchasing public, introducing innovations like a show of miniatures where the prices were pegged at Rs. 5000.

He's conducted workshops and teaching session for many children and adults, giving of his time and effort very generously. He has overcome obstacles in his life with determination...and a cheerful smile.

It's been my privilege to be his friend, and I wish him, his art, and Art for Wildlife and Nature, the very best in the years ahead.
Collapse