Email from me to Bngbirds: 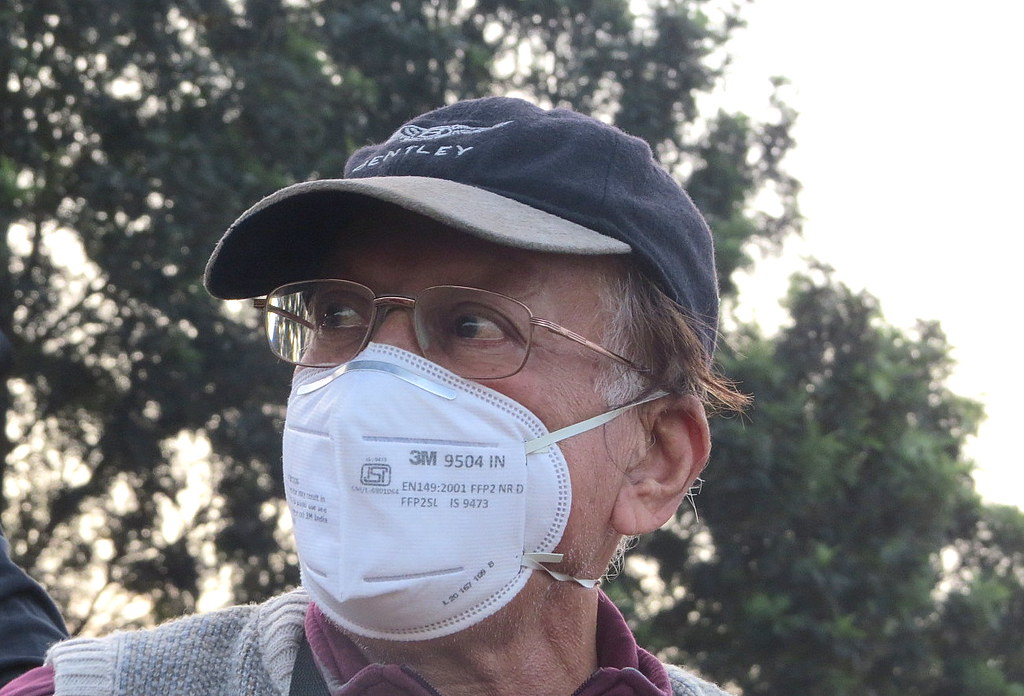 who has been working on rejuvenating Jaraganahalli/Sarakki Lake, invited me to come and take some volunteers around the lake. Several people from Elita Promenade, Brigade Millenium...and from many other parts of tthe city (as far away as Cooke and Fraser Town!) also joined.

Some of us having our Mandatory Chai Stop (MCS): 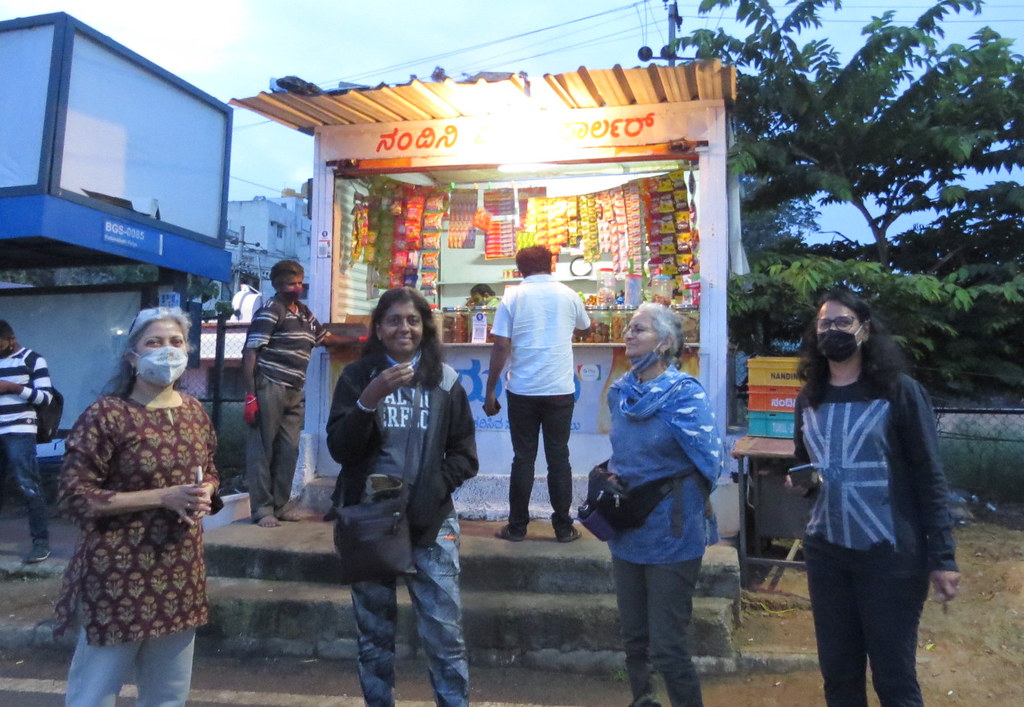 A few of us at the start of the walk: 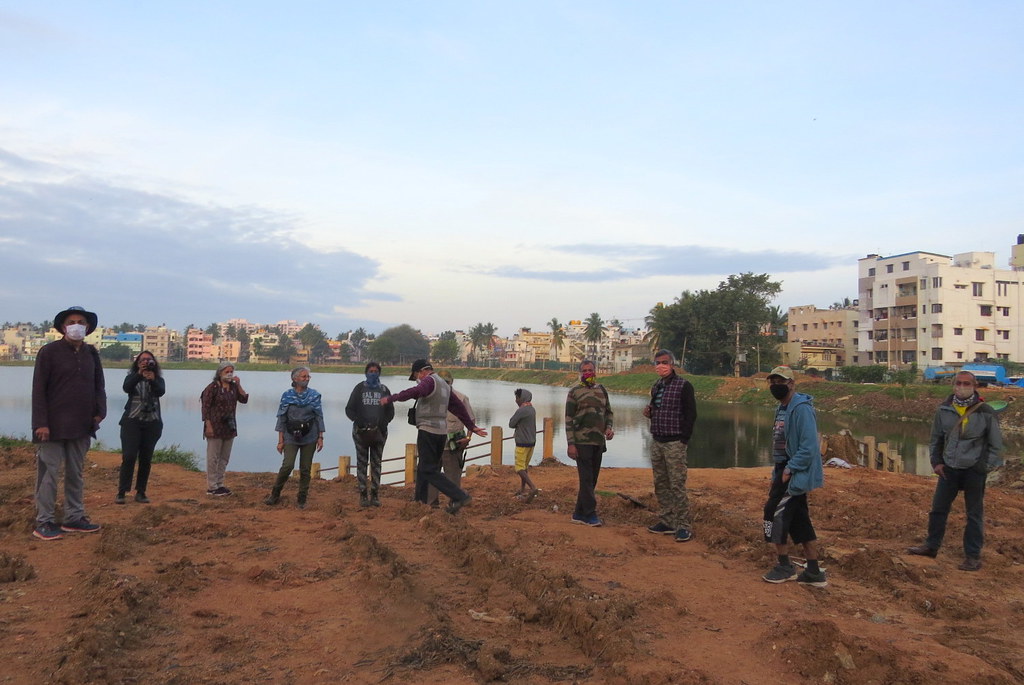 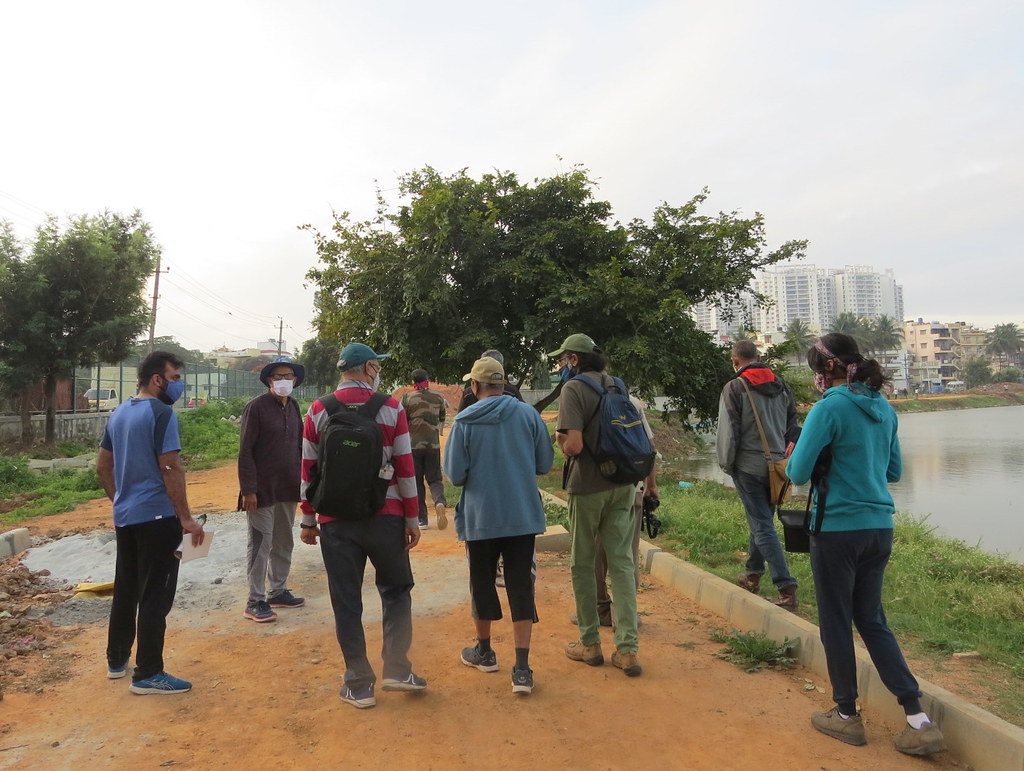 The trash outside the lake entrance is still very bad, but I can see the lake coming back to life under the stewardship of this 83-year-old gentleman and his team of volunteers, who have overcome a lot of obstacles. 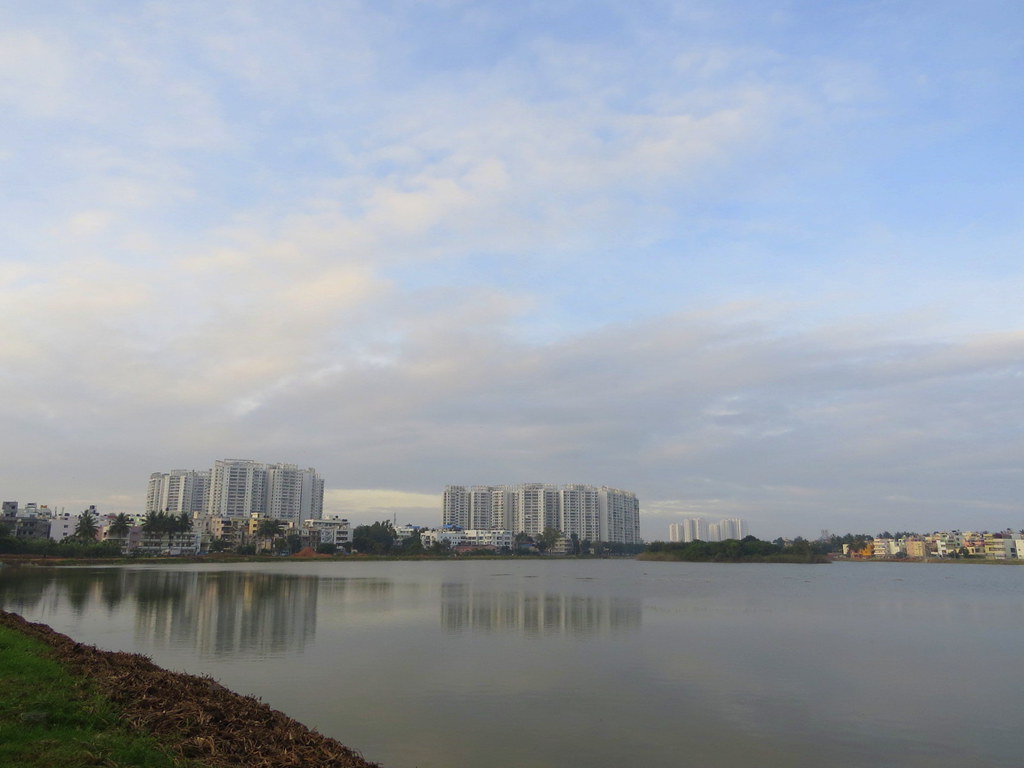 I was heartened to see the good water quality and we noted the presence of pelicans, painted storks and spot-billed ducks, amongst a variety of other birds. 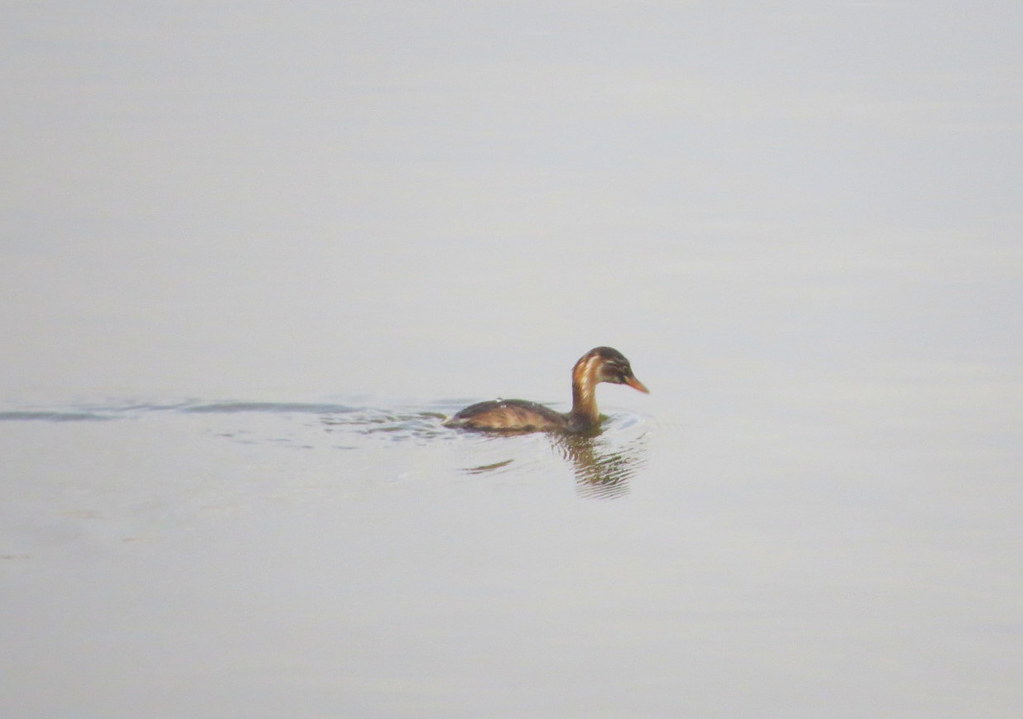 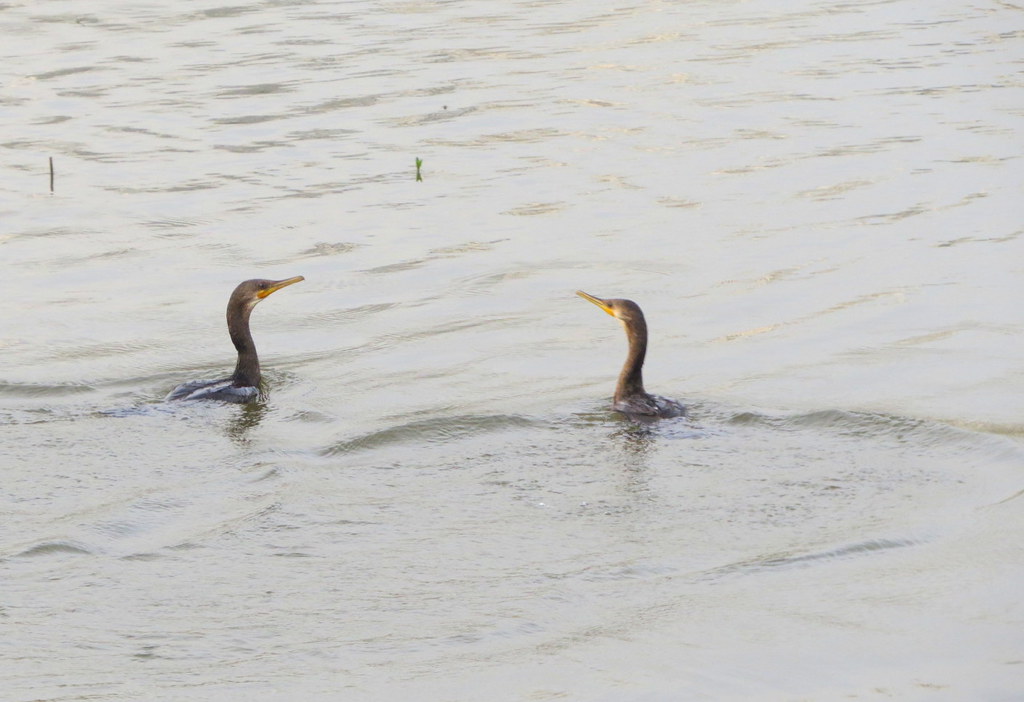 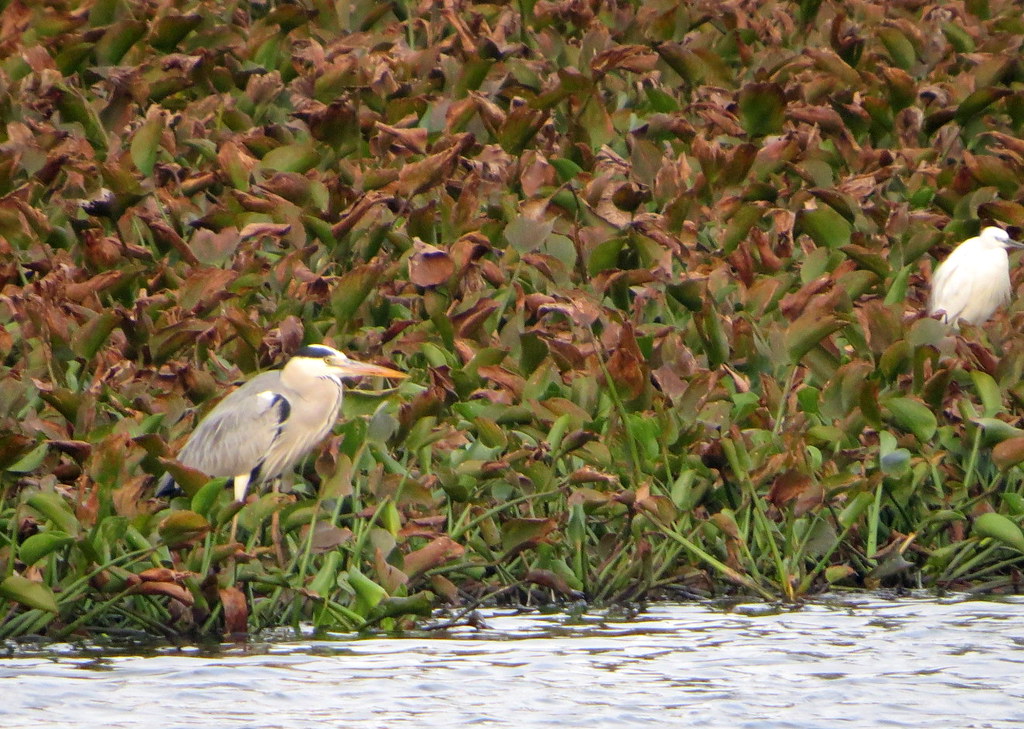 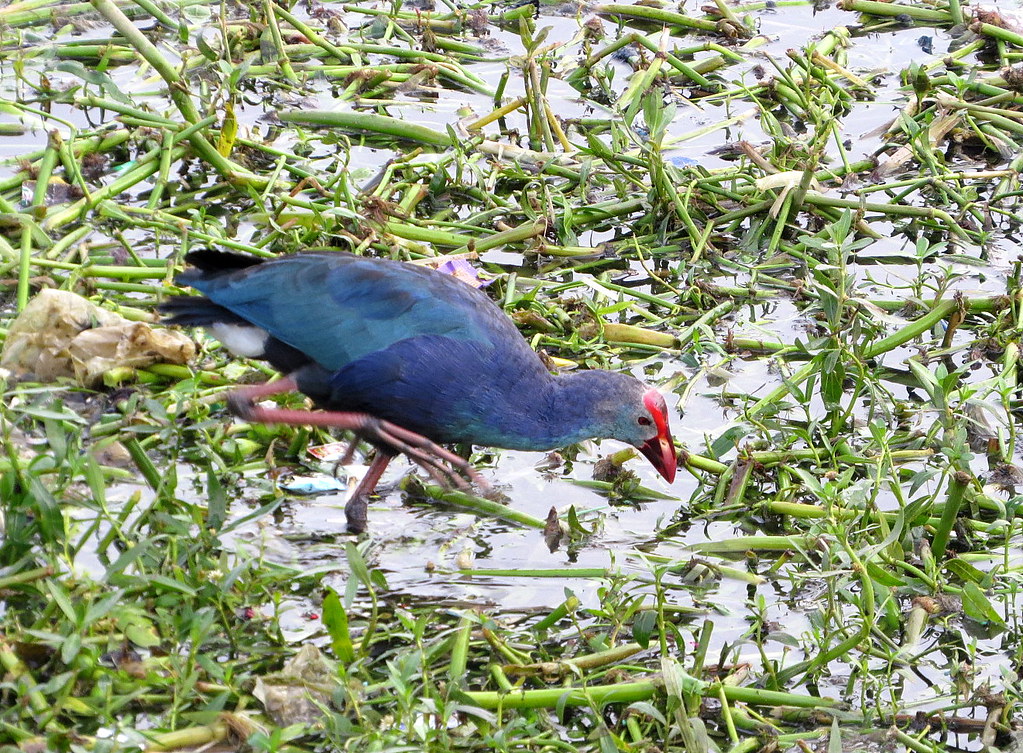 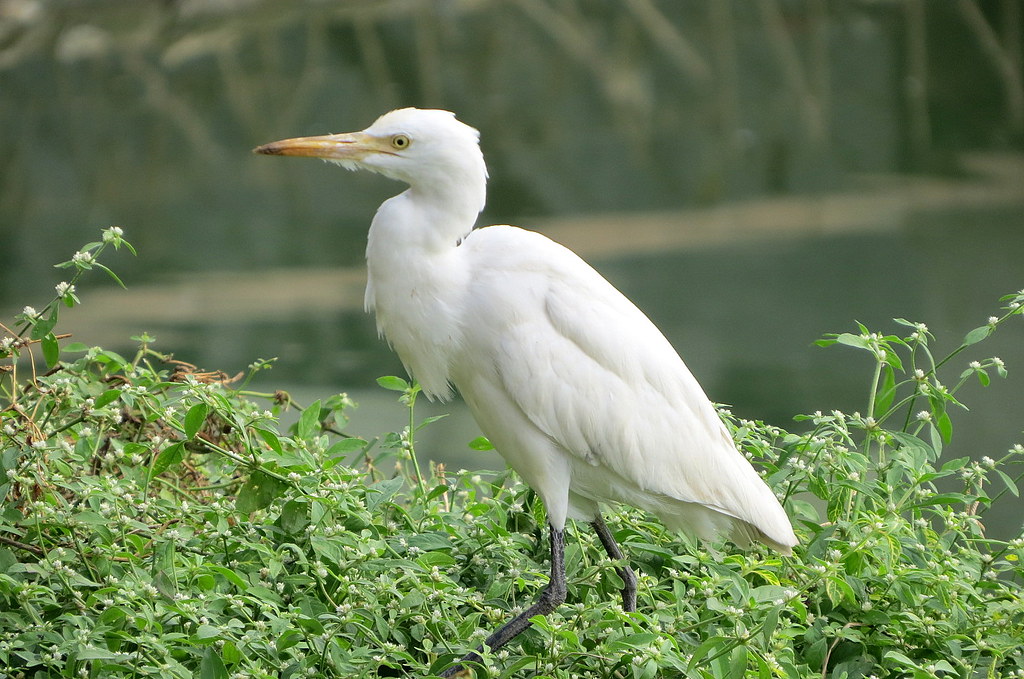 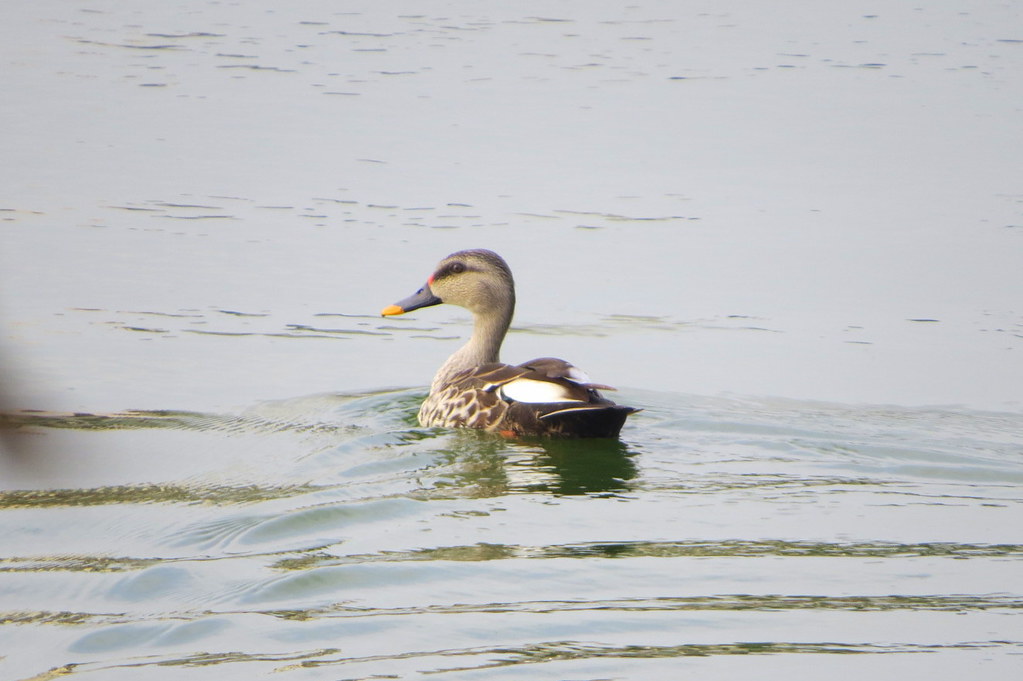 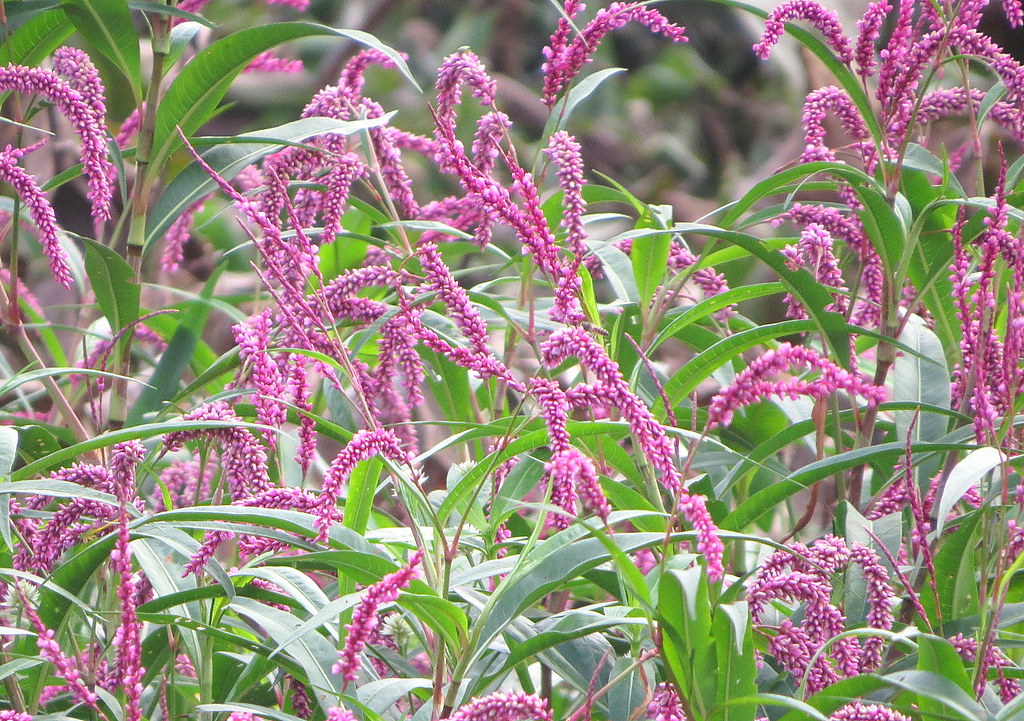 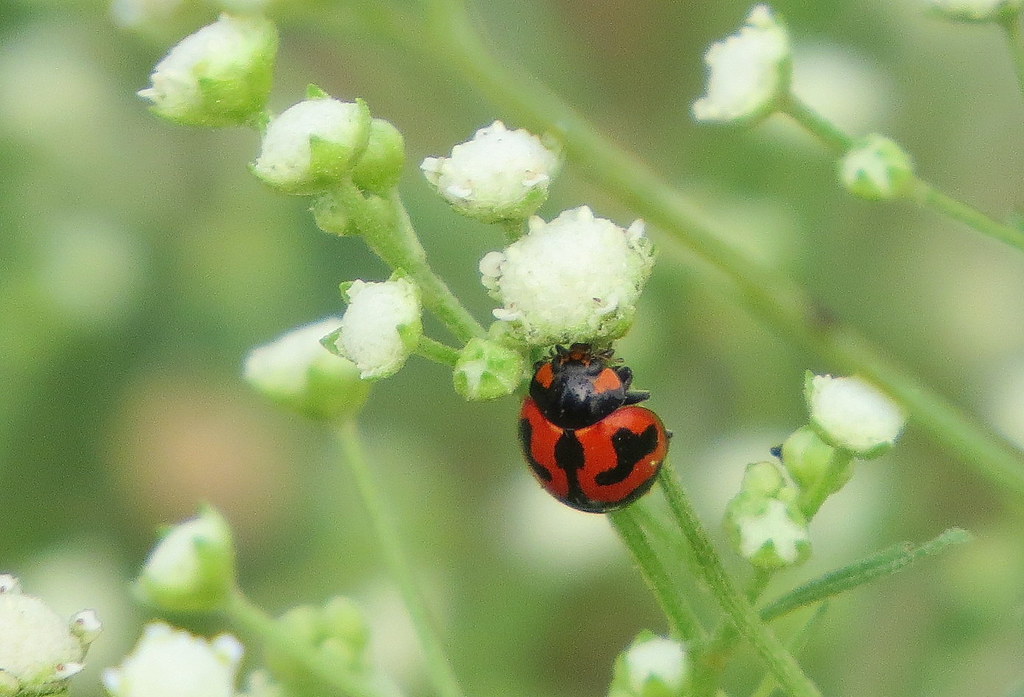 A lot of trees have been planted (Ficus, Jamun, and so on) and existing Pongaemia and Arjuna trees have been retained. The Elita Promenade wall has a lot of Akasha Mallige, Teak and Silver Oak trees too. Sri Bhat wanted to have an aviary for young children, but I told him that having captive birds was not a good idea. He also wants a butterfly garden, and I told him to get in touch with butterfly experts for the latter, and will be putting him in touch with them.

We listened to the various trials and tribulations Sri Bhat and his group have faced in their decade of trying to clear the lake of encroachments, draining it completely, and making sure sewage treatment and pumping stations were constructed.

This lake is the only one in Bangalore,named after birds, he said...the name Sarakki is a mutation of "sAvara hakki" or "A thousand birds"! He also pointed out how several "villages" of Chunchaghatta, Kothanur,Jaraganahalli, Sarakki, and Yelachenahalli meet at the point of this lake. It was fascinating to learn all this!

Hats of to Sri Bhat and his team, for a very tough job, carried through with persistence and determination.

Sri Bhat shows us the inflow from the sewage treatment plant: 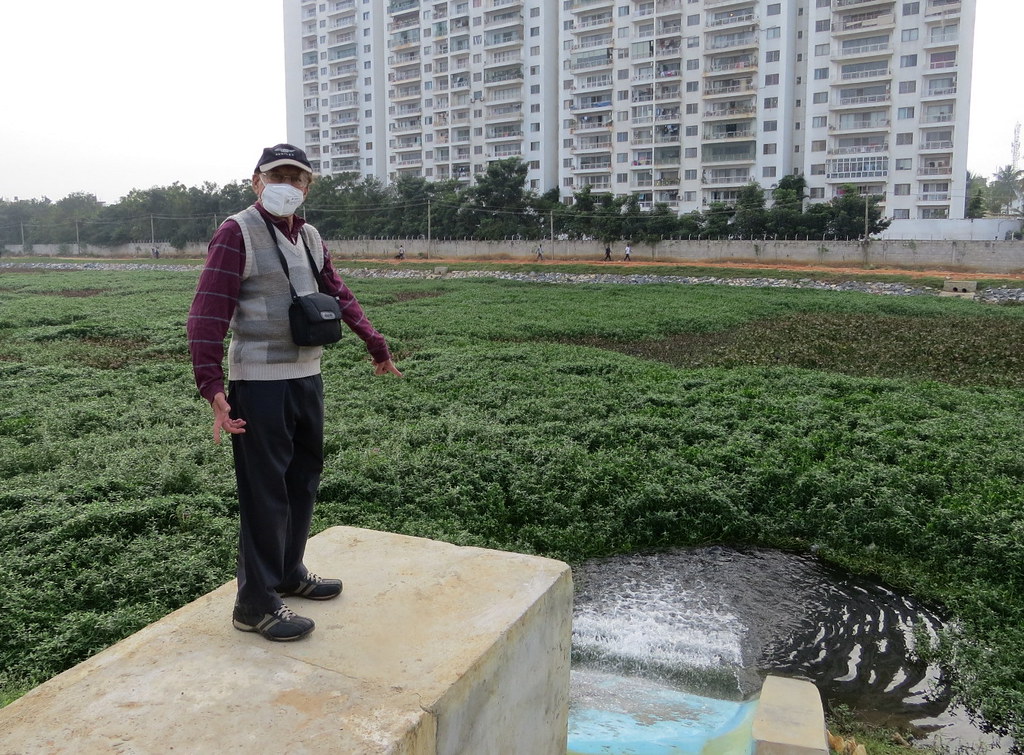 In case anyone would like to visit the lake, the parking location is

The perimeter of the lake is 2.5km, I was told, but as we walked around, it seemed a little less. However it is a large lake, with a lot of emergent vegetation and contracts awarded for fishing.

and on FB (which, alas, does not accept my captions!) at

We did see many interesting insects, but the sunshine was not strong enough in the morning to bring out the butterflies.

It was very encouraging to see such a good turnout of people who care for the welfare of the lake.

Looking forward to seeing the Jaraganahalli/Sarakki Lake becoming a hotspot for birds, the way the restored Begur and Jakkur Lakes are!

Some of us enjoying breakfast after the walk: 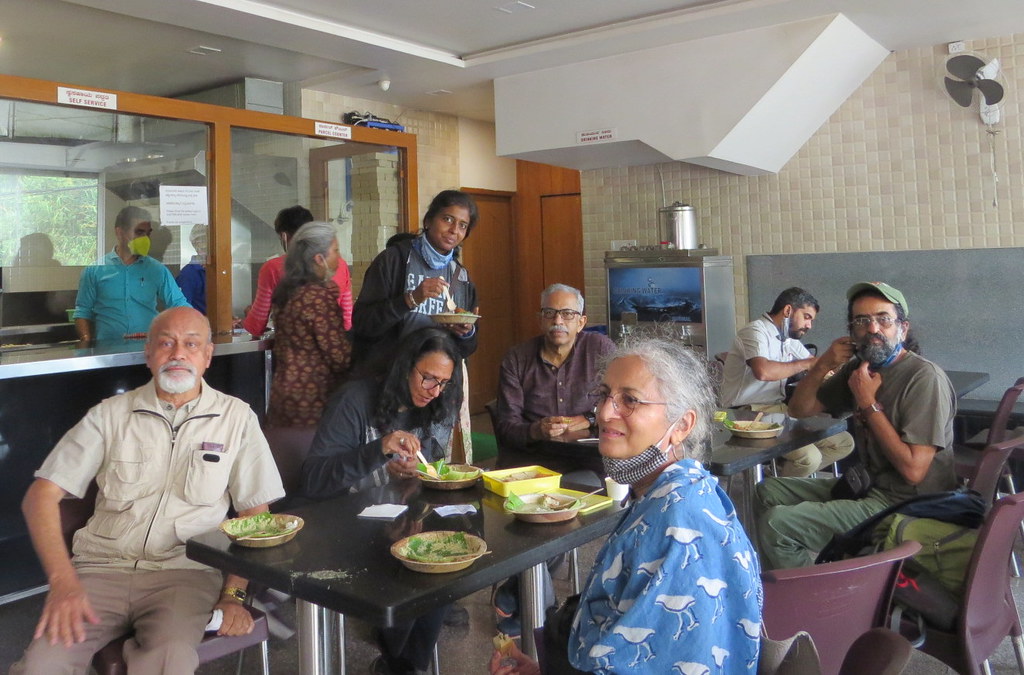