It's been a while since I inflicted my posts here on all of you. I do hope to begin going on bird/nature outings again soon, with a few people if not immediately with larger numbers...but meanwhile, I thought I would set down some of the incidents which have always brought a smile to my face when I recollect them!

One of the joys of conducting walks is being able to meet a very wide spectrum of people, and experience, each time, the joy of seeing a bird for the first time. But this joy can be mixed with confusion for many people who are on their first outing. And you will soon see why I ask that fellow birders use the full names of birds and not their abbreviations.

I was very new to birding, and was fortunate enough to be taken along with very experienced birders. Knowing how bright green I was as a birder, I was too hesitant to ask questions, in case they were considered dumb. One fine morning, I found myself in a car with (of course) three practically-ornithologists, who were full of enthusiasm about going to see the White E-Bee. Their excitment was contagious, but I had this sinking feeling that I would never be able to recognize the bird if I saw it. So I surreptitiously thumbed through my Salim Ali...and...not a sign of the White E-Bee. Swallowing nervously, I got out at Ramadevarabetta (Ramnagara), hoping that the others would spot the bird first and put me out of my misery. And so it happened....but the bird was not white at all, but rather yellow. I looked back into my book...and there it was...the Yelllow-throated Bulbul, which was my mythical White E-Bee (YTB)! 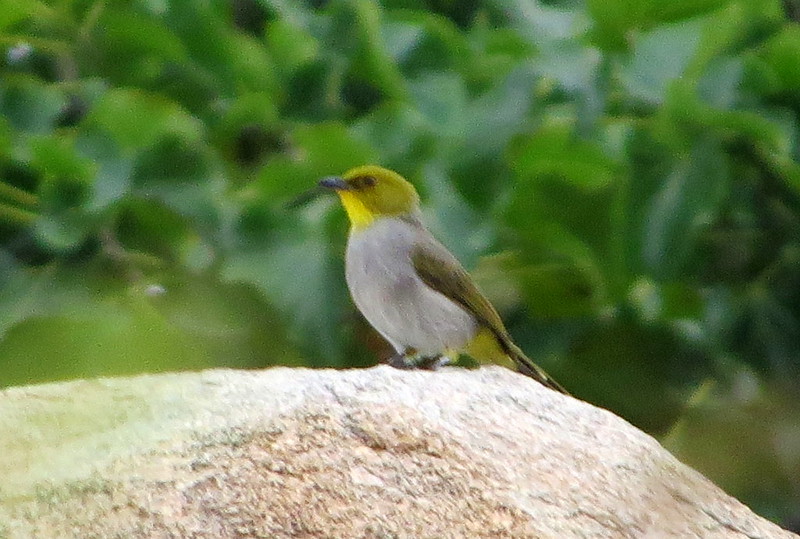 I found an elderly couple on one outing, when there was some excited shouting going on, looking eagerly at the ground. Since I share sightings of insects and other creatures and plants on the ground, too, I asked them what they were looking for....I felt that at this time, they should be looking up at the sky, where the others were eagerly looking at, and clicking, a Snake Eagle. "Oh!", they replied, "Good you came to us...can you tell us where we can see the Short Toad?" Not only did I have to explain that the full name of the "Short Toad" was "Short-toed Snake Eagle" (the experienced birders always seem to leave out half the name!) but that it was named in the days when dead birds were brought to the table and examined. 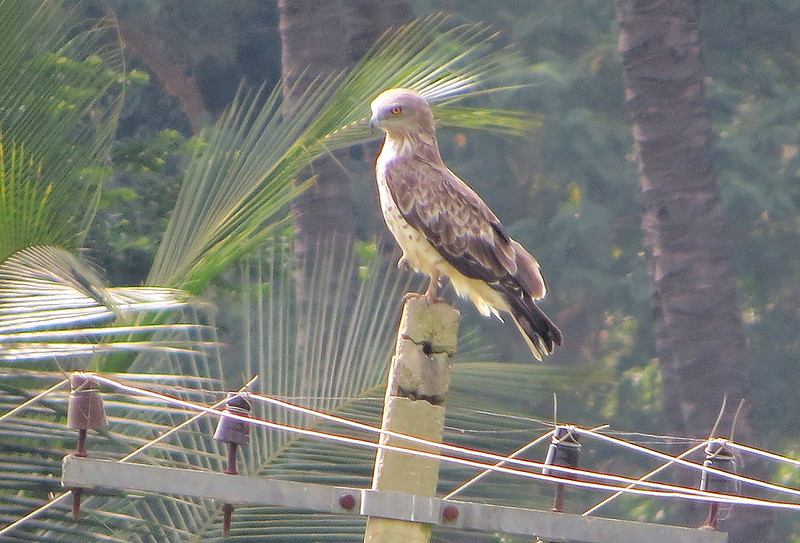 Calling out the names of birds sighted, to those who wanted to note them down, also caused some mirth. The Blyth's Reed Warbler became the Blitzkrieg Warbler. 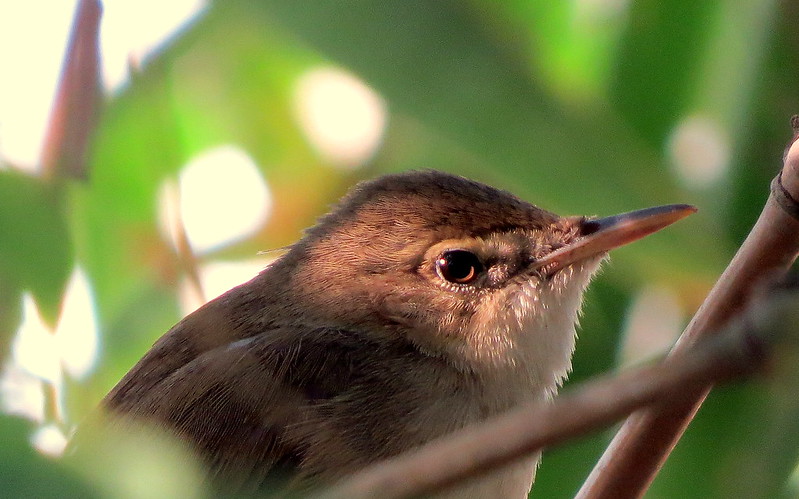 I had to correct the Sport-Build Pelican to Spot-billed. 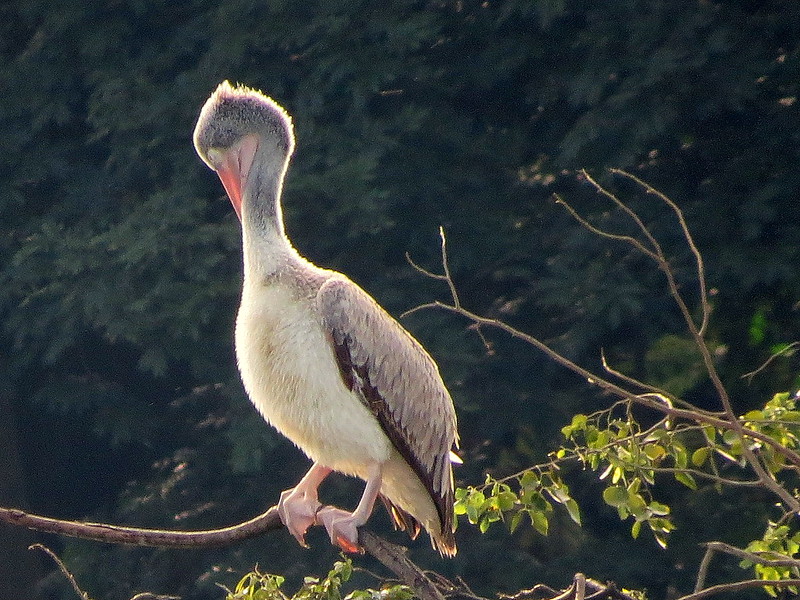 When I pointed out a Bonelli's Eagle, one youngster said, "Oh, thank you for showing us a Boneless Eagle! Amazing that it can fly!" My friend Anand Pendharkar mentioned an identical incident which happened with him, too. 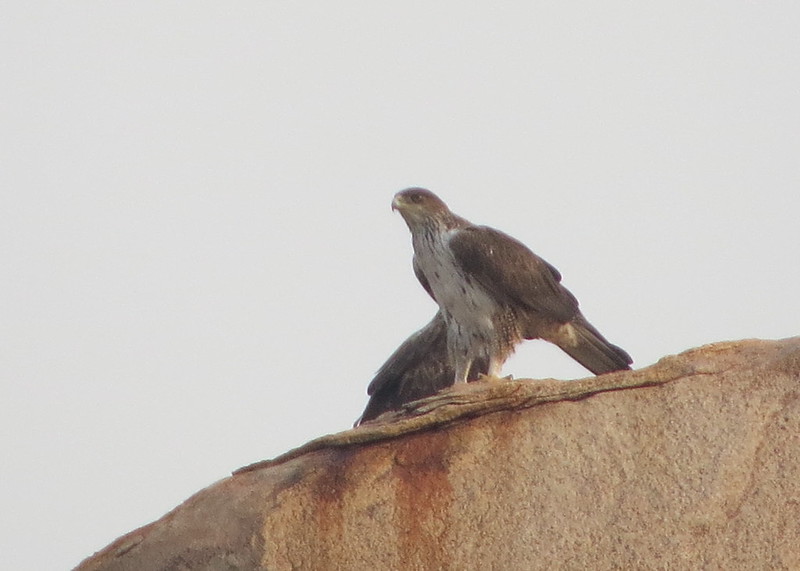 Unheard-of theories are also something I hear once in a while. I have heard that owls have jewels in their foreheads; 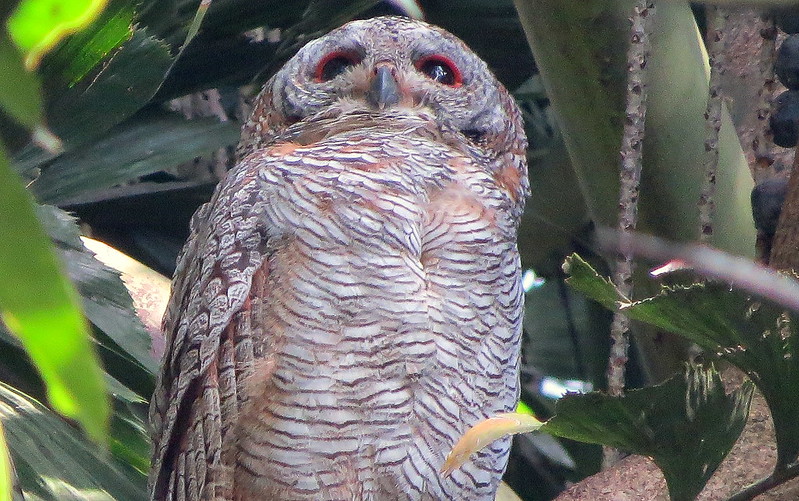 that eagles pull out their feathers and rejuvenate themselves ("but I saw this on the internet!"..yes, there were such forwards circulating), 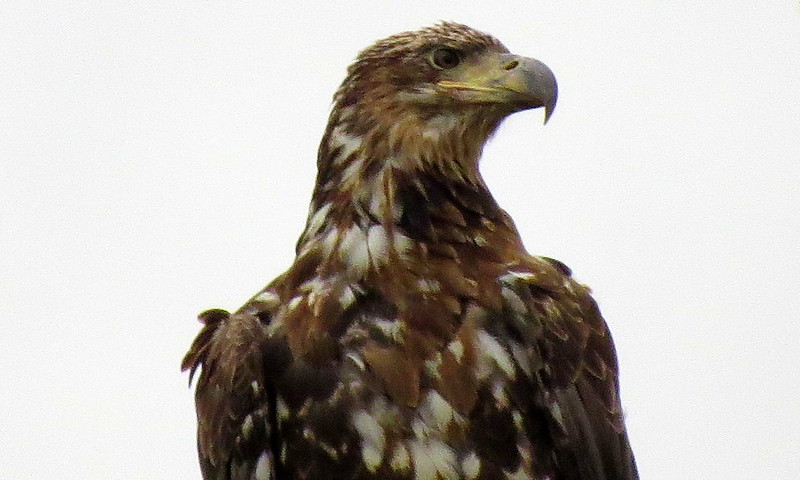 Sunbirds are so called because they are from the same family as Lord Rama (Suryavanshi!), 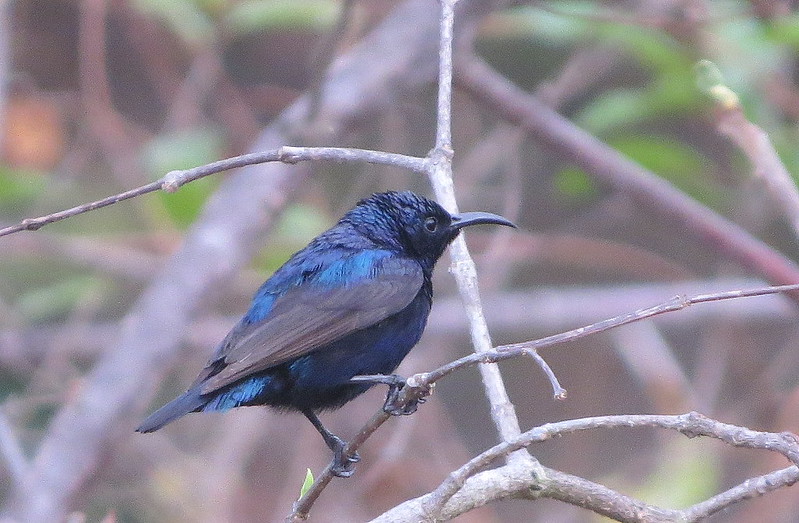 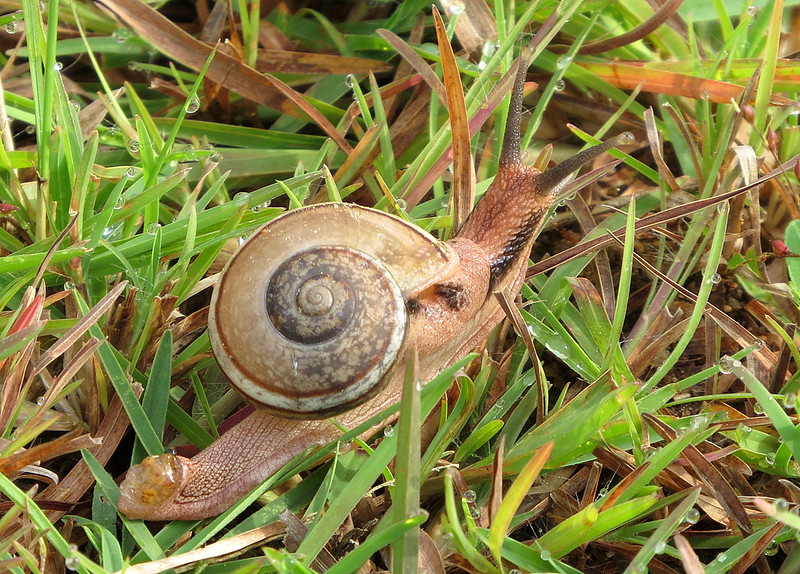 elephant shed tears when the males are separated from the herd (this was probably to explain musth), 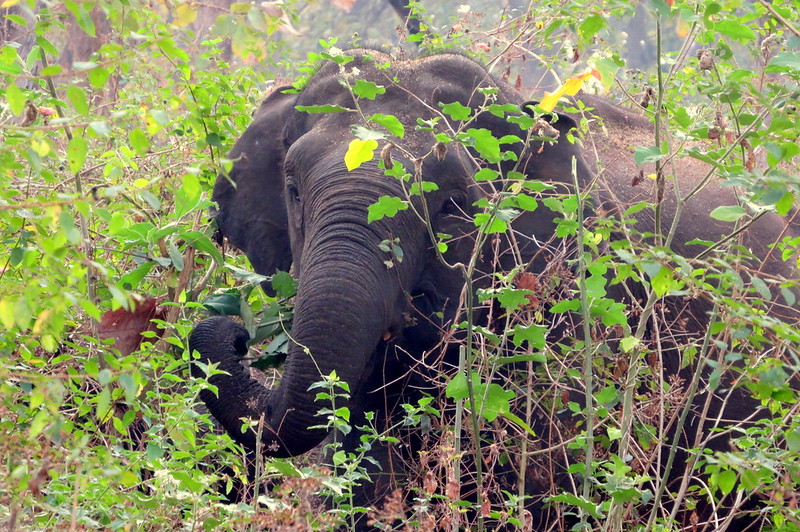 Elephant in the wild

and so went the "facts" that I have been treated to.

Another source of humour for me are the people whom I call the Confident Experts. It may be their first outing, but Animal Planet and NatGeo have made them CE's. Orange butterflies would be Monarchs, bright blue ones, Morphos. A bird with a long flashy tail would be the Quetzal. I have even had someone identify a Purple (OK, OK, Grey-headed) Swamphen as a Monal, and a Quail as a Road Runner. Our fascination for "phoren" and "imported" seems to run to nature outings too.The CE's are even more fun when they are children, with fond parents asking me, "Isn't our child such an expert at such a tender age!"

Each of these incidents, however, serves to remind me that my own knowledge is neither complete nor always correct. And there are plenty of occasions when I am gently corrected by someone in the group, who obviously knows more than I do, and who knows better. In fact, it's been my observation that there are always people in the groups who are much more experienced with the natural world than I am....they might even have written books on wildlife or birds, and just be keeping a low profile.

Well, now you know why I enjoy conducting group outings so much...I never know what I am going to see, experience, or learn!