The joy of a bird/nature outing after a long gap cannot be described....but I will try!

For a long time now, Naveen Kumar, who lives in Whitefield, has been visiting Siddapura Lake 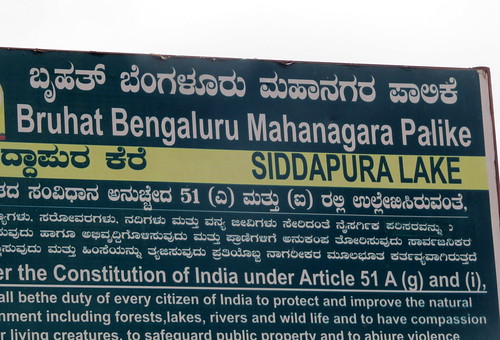 close to his home, and been telling me to visit. Well, today, with the help of Rani and Shivam, I made it to the lake. 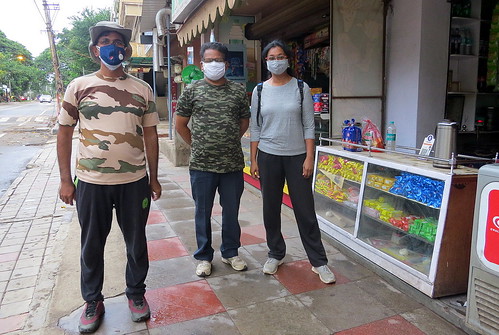 Naveen was rather apologetic about the disturbed condition of the lake, which is under "development", but we had a very productive morning nevertheless.

We were not about to be put off by the very light drizzle and the cloudy skies, and after a nice hot cup of chai at one of the stalls which was open, Naveen took us to a small mud path. Here, the farmer and his family, who know him well, kept an eye on our cars, while we did a fairly exhaustive (but not exhausting!) walk on the perimeter of the lake, and the fields abounding it.

Fields, did I say? Well, that was the first wonderful sight that met our eyes.... a sea of purple, studded with pink here and there...asters in full bloom, nodding in the monsoon breeze. 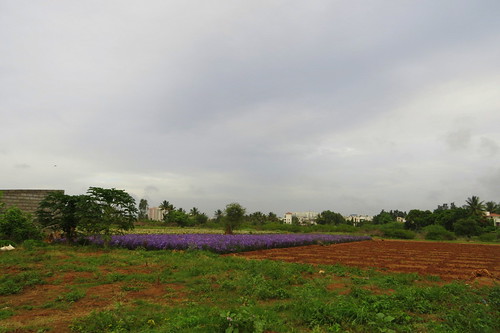 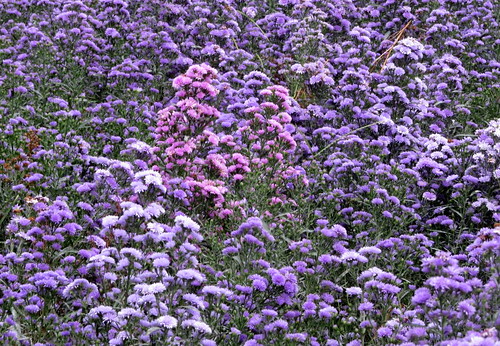 The sight just stopped us in our tracks, as did the bright red roses in front of the farmer's home.

"Zit, zit, zit...." Rani looked up at the bird in the sky, which made that characteristic call, and got her lifer...the Zitting Cisticola, which was earlier called the Fan-tailed Warbler. The name has been changed to distinguish it from the American bird which has the same name Several Munias and Prinias (don't those two names go well together?) also flew about. We heard, and then saw, the little Tailorbird, whose voice is much larger than its body.

Naveen,who knows every square foot of the area, took us past the white and yellow marigold flowers,


informing us that as long as we walked along the edge of the fields, the farmers did not mind our presence. We walked on, noting how a variety of birds made the undergrowth of two invasive species (Lantana and Parthenium) their home. White-rumped Munias (we could not see any Red Avadavats this time), the ever-present Common and Jungle Mynas, a couple of Shikras which looked down into the plants hoping for a rodent or lizard snack, Red-rumped Swallows which hawked insects, briefly dropping to the wet muddy puddles, perhaps to have a drink of water, or to take mud to make their nests

In the air, Rose-ringed Parakeets flew with their screeching calls. Black and Brahminy Kites wheeled, banking in the gusts of the wind. A solitary Black Drongo flew past, landing on the wire; several young Green Bee-eaters, their plumage still dull, and their tail "spikes" not having grown out, swooped around. We could hear the call of both Barbets, and a Southern Coucal as well (I always think this bird sound like someone who's got a bad throat and is trying to see if she can swallow easily!)

Naveen showed us the sites where he had seen birds' nests earlier; we kept our distance, of course. We noticed holes in the vertical mud banks which could be Kingfisher's nests (we saw a few of the White-throated variety, with their lipstick beaks and blue backs, sitting here and there.) White-browed Wagtails lived up to their name, wagging along the fields, and occasionally popping up at puddles too.

We came, at last, to the actual lake itself, which is, right now, a "work in progress". 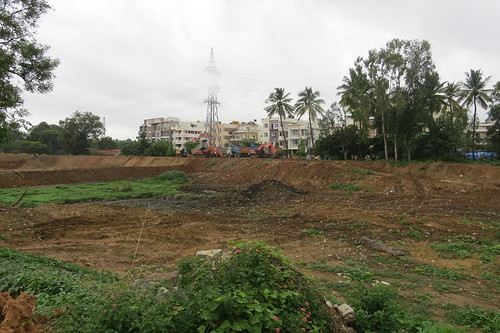 Most of the water has been pumped out, and even the water in the nearby wells is black and unattractive. But in spite of that, we were able to spot several waterfowl: Little Egret, Grey-headed Swamphen, White-breasted Waterhen, Pond Herons standing sentinel at the water's edge....definitely more birds than one would expect in such a small patch of water. 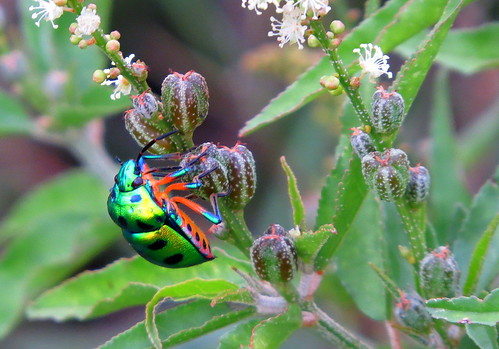 We came to the power pylons, on which sat several Ashy Woodswallows. Slowly, we turned our footsteps back towards our starting point, the call of breakfast (I call it the White-breasted Iddli, the Rufous Sambhar, Speckled Chutney, and Tawny Coffee!) was getting louder. Naveen produced some excellent coffee out of a flask, which was hot and so welcome! We then went to meet the farmer's family (we'd earlier seen him spraying neem-based pesticide in his fields). We met his wife Devamma, who was too shy to stand for a photograph; but his pretty daughter Shalini, who told me she's interning in Radiologoy in Columbia Asia hospital (now closed for the lockdown). Her elder sister is a pharmacologist! Devamma told us, "I haven't studied much, but my daughters have made up for it!"

We were sad to be told that the beautiful field of flowers would be chopped down, as there were no sales....Shalini brought us two huge bunches of the lovely blooms 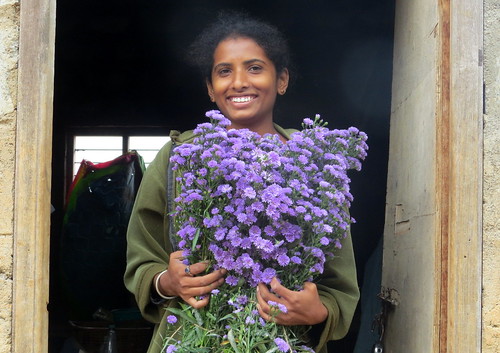 while her mother gave us saplings of herbs like Davana, which imparted their fragrance to our hands as we took them to the car.

We spent a little time getting our breakfast packed as the darshini allowed only takeaways, and then returned home, delighted with our morning out after such a long time....and at this time, with so much depressing news of illness and death all around us, the break felt even better than usual! 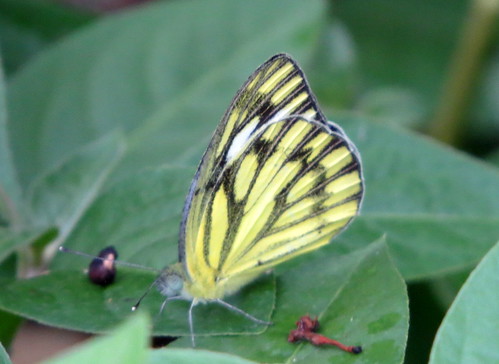 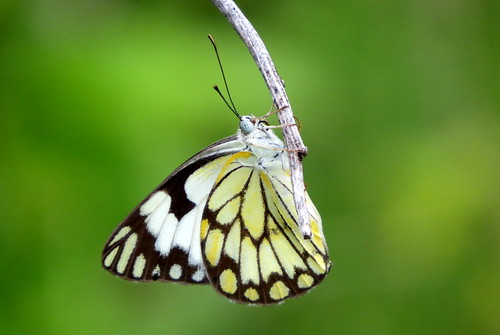 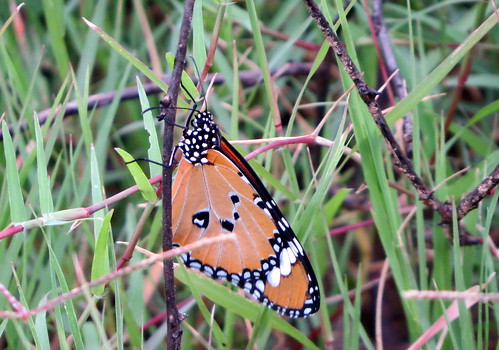 The Flickr album with captions and ids is at

and the FB album is at

Cheers, and looking forward to better times, as restrictions ease around our city,
Deepa.
Collapse